The Stakes of SCOTUS 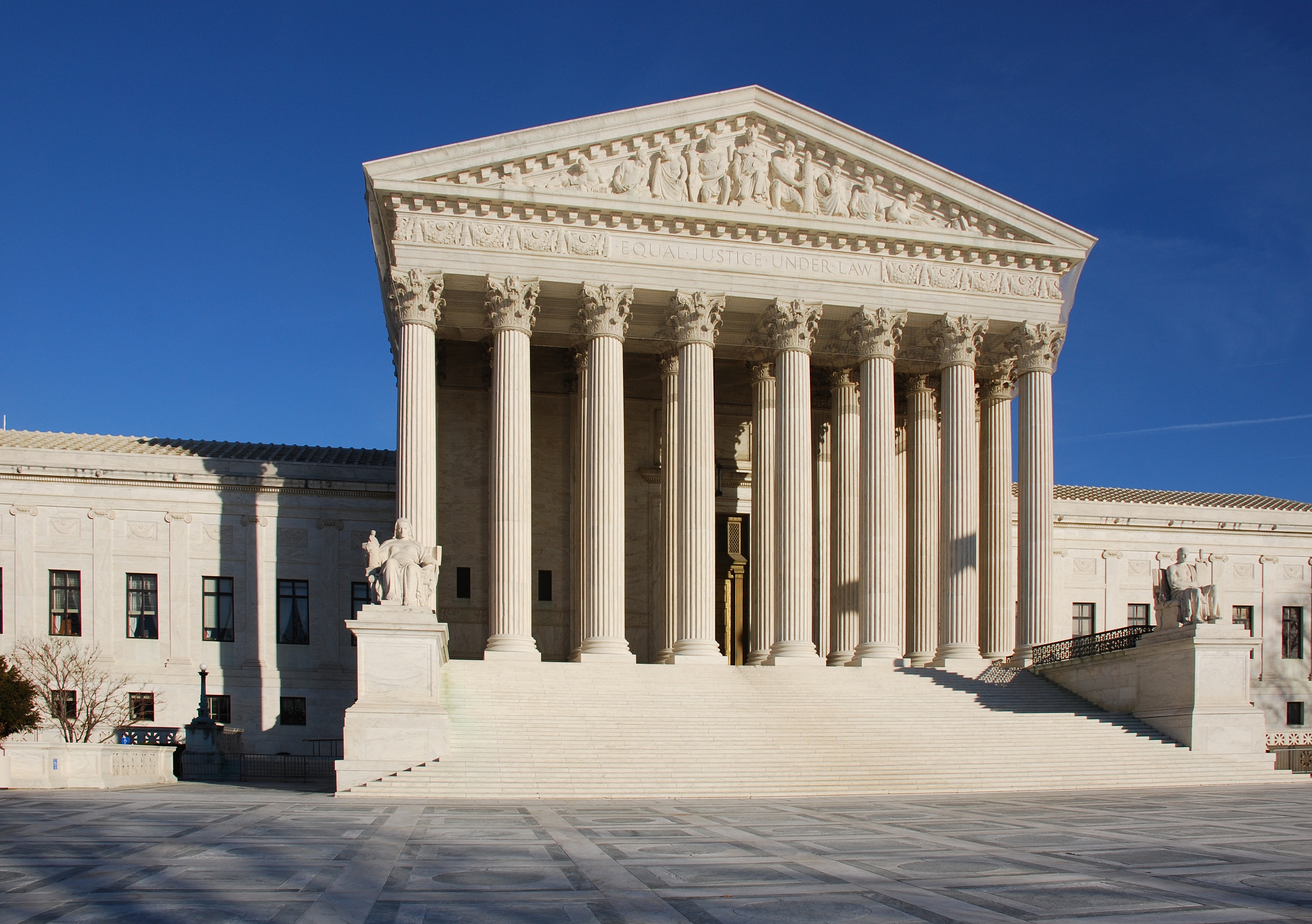 Since Justice Anthony Kennedy’s recent retirement, the battle for control of the U.S. Supreme Court has taken center-stage in many political conversations. President Trump’s nominee to replace him, Brett Kavanaugh, falls to Kennedy’s right and would undoubtedly shift the court in a more conservative direction.

Democrats in the Senate have promised to do everything they can to prevent this nominee from being confirmed. Unfortunately, there may not be much they can do. While the fight to prevent Judge Kavanaugh from joining the Supreme Court is absolutely worth fighting, we as progressives must also prepare for the possibility of a conservative court that could overrule important rulings like Roe v. Wade and Obergefell v. Hodges.

If Kavanaugh is confirmed and the court unravels federal protections for our nation’s most vulnerable communities, many of these crucial issues would be referred back to state governments. For example, a case overturning Roe v. Wade would not ban abortions on a federal level, but would give states the power to regulate reproductive rights as they please.

With this in mind, we have to ask ourselves what these kinds of decisions would mean for Michiganders. In our current situation of total Republican control, the answer is not good. Our Republican elected officials have repeatedly proised to enforce the abortion ban Michigan already has on the books. Our attorney general, Bill Schuette, recently declared the civil rights of LGBTQ+ folks are not protected from discrimination in the state. Republicans also consistently push for restrictive election policies that weaken our voting rights, especially for low-income voters and communities of color.

The stakes are too high for us to wait and see what happens. The possibility of Kavanaugh’s confirmation means we may find ourselves in a position where the fundamental rights of our most vulnerable communities depend on the actions of our legislature, courts, and statewide officials. We must be prepared–and that means taking action now. It means supporting labor unions, pro-environment groups, Planned Parenthood and all those in the progressive community who are working to protect our rights. It means doing everything we can to ensure our elected officials are held accountable when they fail to stand up for justice.

It’s easy to feel hopeless when it looks like our Supreme Court will soon be fully on the side of discrimination and corporate greed–but now is not the time to give up, because there’s still a lot we can do to make sure the rights of Michiganders will be respected in the coming years.