MSU is Only One Piece of the Problem 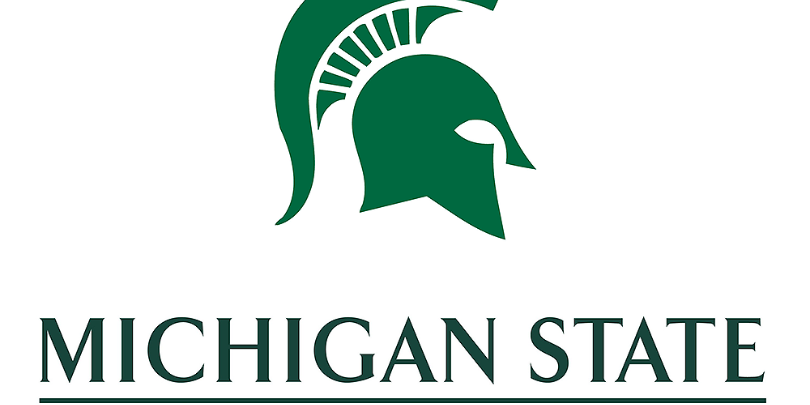 As an alumna of Michigan State University, all of the recent news surrounding it, including the Larry Nassar tragedy and ESPN’s Outside the Lines investigation, has been overwhelming. But let’s be clear: It’s overwhelming, not surprising.

It’s overwhelming in the sense that there is a lot constantly happening related to both issues, crossing multiple platforms, programs, officials, students, faculty and the like. It’s overwhelming in that everyone is looking for a place to rest the blame but unsure about where it should go. But if we’ve learned anything from the Nassar case, it’s just that: It would be impossible to say there’s just one place or person. It’s multiple places and people, and really, it’s a culture problem – one in which Michigan State University is merely a microcosm.

Brock Turner at Stanford. Jameis Winston at Florida State. Dominic Artis, Damyean Dotson and Brandon Austin at Oregon. Grant Perry at University of Michigan. Baylor University. Michigan State University. These are just a few of the more highly publicized cases in which sexual assaults, specifically by male athletes, have caught national headlines. And yet here we are, still scratching our heads for a solution.

Sadly, these cases are only drops in the ocean compared to the actual number of sexual assaults that happen on college campuses. Often, survivors of assault don’t report them. They don’t report them because they feel shame, they blame themselves, they fear retaliation (especially when dealing with athletes whose names alone rake in millions for the university), and above all else, they know their pursuits will be seen as frivolous to a system that disenfranchises them every step of the way.

“Heroes” Should Be Held Accountable, Too

As it relates to my alma mater, what has especially irked me is the response of some to ESPN’s investigation, suggesting ESPN is on a “witch hunt” by including the names of Tom Izzo and Mark Dantonio in the article. My response to that is – why not name them? Like Lou Anna K. Simon, they are the leaders of their respective programs. It’s not “clickbait” to question what they knew or what they did. It’s responsible journalism.

As I’ve reflected on this experience, I too am saddened by the possibility that either of these men, who have done so much for their programs and the young adults in them, could be guilty of any sort of negligence. We’ll leave that to the investigations to determine, but if we as a society are going to rip Donald Trump for his sexually predatory actions and words; if we’re going to praise the voices of the #MeToo movement; if we’re going to celebrate all the women running for office; if we’re going to ask our congresspersons found guilty of sexual misconduct to resign, we can’t make exceptions – not even for our heroes.

To that end, I’ll refer to something a colleague of mine, who is herself a survivor, posted in the wake of civil rights icon former U.S. Rep. John Conyers Jr. and longtime Democratic Sen. Al Franken – two people many others had considered their heroes at one time too: “It’s difficult to watch our heroes fall. It is less difficult when they make a choice to step down rather than continue to assert their power over their victims by denying their claims of abuse … Despite (this), they can still be leaders. They can be leaders in accountability, in atonement and, one day, perhaps even redemption.”

A Real Change for MSU, Society

Sexual assault is not limited to just athletes. In fact – and acknowledging that my experience does not speak for anyone other than me – I can’t count on two hands how many women I knew that were raped while we attended Michigan State, trying to find our identity and figure out where we’ll fit in the world after. I can’t count on two hands because there’s not enough space.

And that’s just it: Especially at a university, where we shape the minds and morals of our future leaders – not to say the least of asking them to then carry student loan debt suppressing other major life moments like buying a home or having families – no person should ever feel lesser to another. That’s why it’s so important MSU picks leaders, interim or not, who can assure future generations they won’t also have to say #MeToo one day. That’s part of changing culture.

Returning to Michigan State being a microcosm, worse yet is the atmosphere in which those students, including survivors of assault, will enter: The world in which some believe a woman shouldn’t have a legal right to an abortion or be able to make any reproductive health choices for herself. The world in which some still think abstinence education is the answer. The world that pegs people as “boy” or “girl” instead of “human.” The world that still, in 2018, can’t bring itself to ensure pay equity for women and people of color. The world that calls those seeking financial assistance to lift themselves up “moochers” and “entitled,” when they are, by definition, anything but that. The world that would rather save a dollar to balance a budget than try to save lives.

And I could go on.

The happiest and most successful countries in the world take care of and support their people regardless of circumstance. That starts in local communities and should continue for life, including when someone has enough courage to tell someone they think they can trust that they were assaulted, regardless of who the perpetrator is or the title they hold.

It’s also important to note that as a society we have yet to even have a conversation, one that should be a basic thing to grasp, about consent. Consent is not static, and it’s about time we not only talk that talk, but walk that walk.