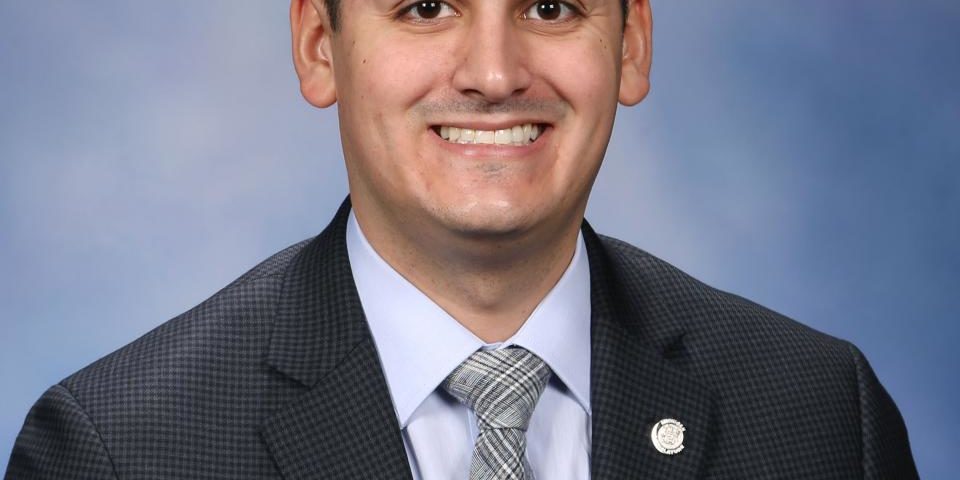 Not many new members of the legislature hit the ground running as fast as Darrin Camilleri. Perhaps it is Representative Camilleri’s previous experience as a teacher that led to his all-action approach as an elected official: As a teacher, he had to be prepared to educate his students as soon as the bell rang.

Camilleri brings that same mentality to the House of Representatives, where he quickly introduced bills to make Michigan’s tax code fairer by repealing the pension tax and exempting seniors from increases in vehicle registrations. Literacy as a civil right was also addressed with legislation he proposed, and by the end of the year, Camilleri had worked with colleagues to get young Michiganders involved in their own government.

To cast your vote for Representative Camilleri click here.