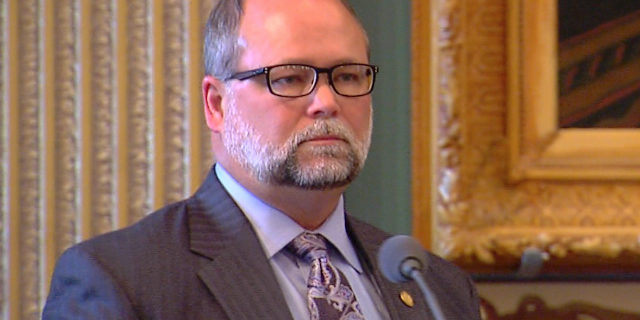 Progress Michigan has been at the forefront of calling for FOIA (Freedom of Information Act) reform for years. We have been joined in our calls for reform by citizens across the state, the media, good government groups and even the rabid right-wing corporate front group The Mackinac Center for Public Policy.

Members of the Michigan House of Representatives also joined our call, passing a reform package last year. As a matter of fact, not a single member of the Michigan House voted against the bills. However, those bills sit idly in the Michigan Senate waiting for their day in the sun. Sadly for us, Republican leader Arlan Meekhof isn’t at all interested in open, honest and accountable government. Meekhof even went so far as to tell a room full of journalists, “You guys are the only people who care about this.”

The Detroit Free Press responded to Meekhof with letters from readers who support FOIA reform as well. The fact of the matter is that most Michiganders do care about FOIA reform. Sure, it might not be something people think about all the time but it’s common sense to most people that our government should be accountable to the people.

After eight years of total Republican control, Michigan ranks dead last for transparency and accountability. Senator Meekhof has been a leader of the GOP for nearly a decade. In that time, he has been on a one-man mission to keep us in the dark about our government.

So, HEY ARLAN! You can add us to the chorus of Michiganders who are frankly sick and tired of your obstruction when it comes to FOIA reform.