Republicans Shouldn’t Be Given Credit for Tax Fix 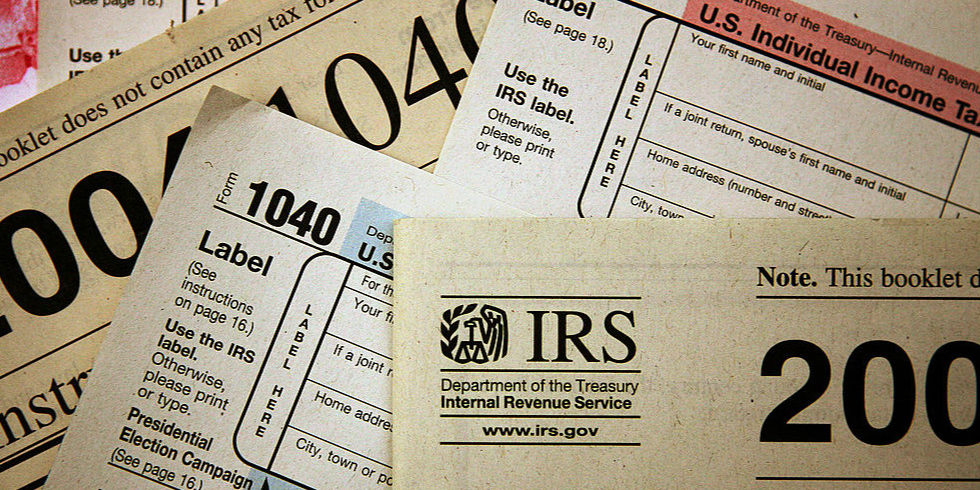 Republicans Shouldn’t Be Given Credit for Tax Fix

MICHIGAN — Progress Michigan is calling out Michigan Republicans for the tax fix that’s moving through the legislature. What’s going on in Lansing wouldn’t have been necessary if not for the tax scam passed in December by Republicans in Washington.

“Michigan Republicans lied about what the federal tax bill would do for Michigan and now they’re lying claiming the fix is a tax-break, when really all it does is allow hardworking Michiganders to break even,” said Lonnie Scott, executive director of Progress Michigan. “Democrats have introduced legislation like this for the last eight years to address the imbalance in our tax system created by total Republican control and the GOP failed to act, opting instead to give tax handouts to corporations and their wealthy donors. It wasn’t until elected officials like Congressmen Mike Bishop, Fred Upton, and Tim Walberg voted to make Michigan taxpayers pay another billion dollars in taxes, by supporting the federal GOP tax scam that their counterparts here in Michigan decided to act. This isn’t a tax break – it’s a Republican cover your ass scheme in an election year.”