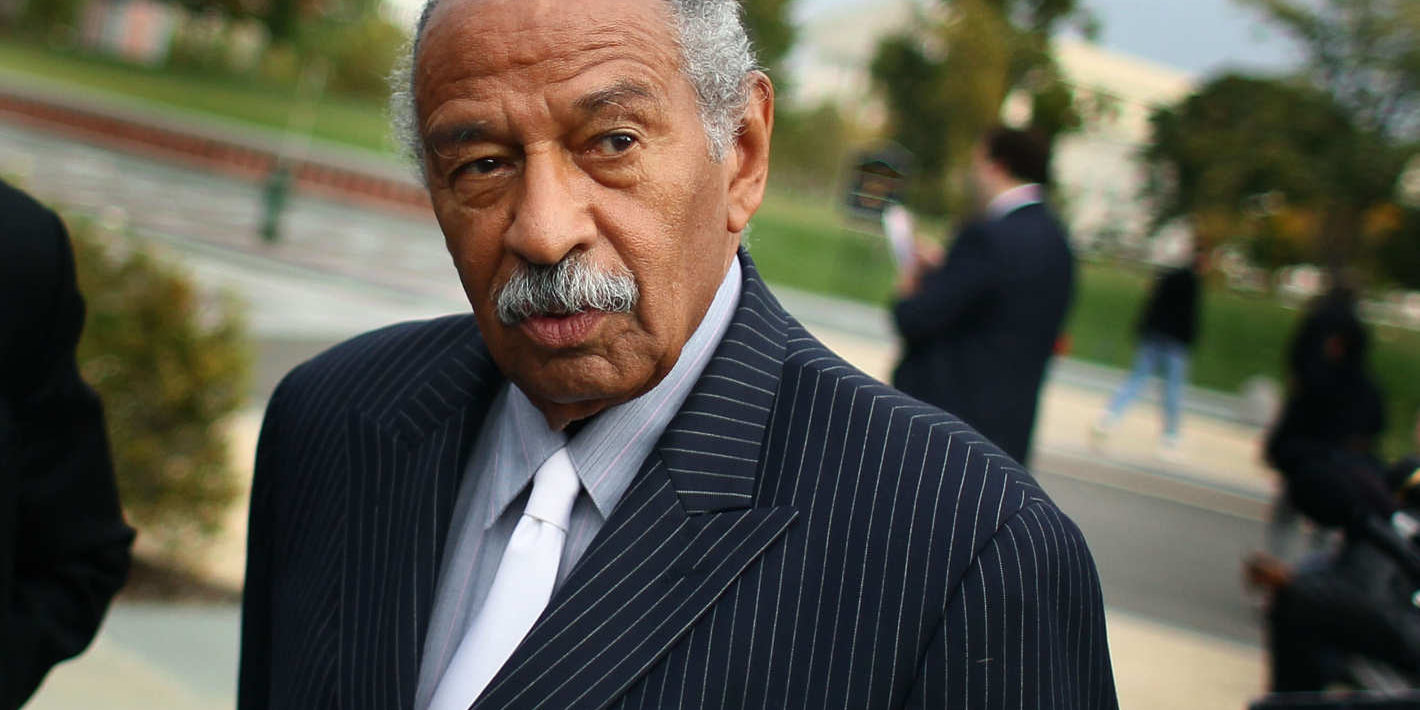 LANSING — Progress Michigan is calling for the resignation of Congressman John Conyers in light of the overwhelming evidence of sexual harassment and assault.

The following statement can be attributed to the entire Progress Michigan staff:

“John Conyers must resign because of his alleged behavior towards women and using his office to both facilitate harassment and to cover it up. There is no amount of good works prior to or during these deplorable acts for Conyers to claim as a reason for staying in office. Abuse is unacceptable no matter if the person doing it is a civil rights icon, a news anchor or the President. John Conyer’s legacy does not absolve him from accountability, now is the time for resignation.