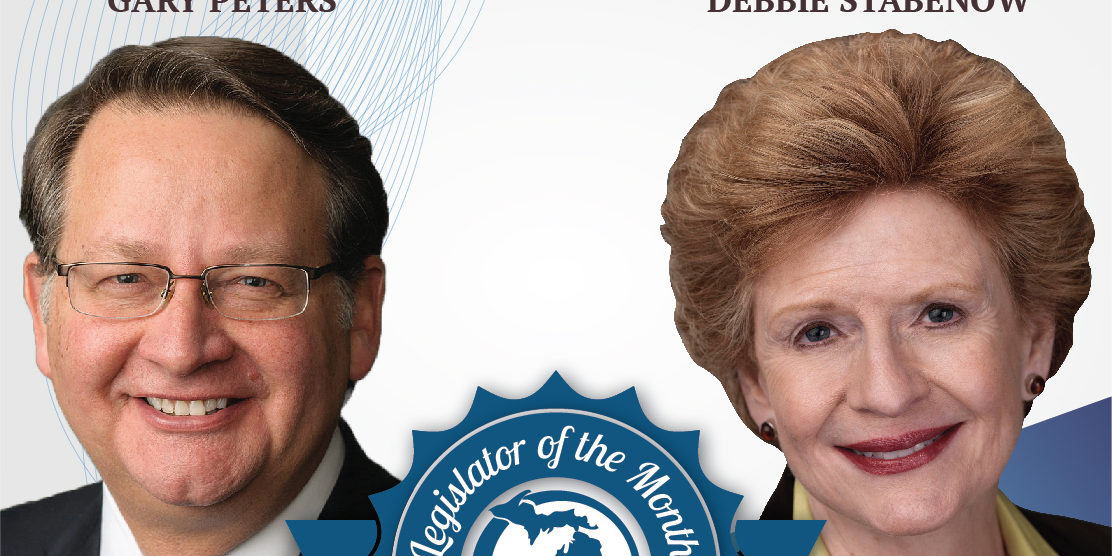 Stabenow and Peters honored for continuing to fight for affordable healthcare

LANSING — Progress Michigan has named U.S. Senators Debbie Stabenow and Gary Peters the Legislators of the Month for July. Michigan’s Senators were named for their steadfast opposition to the Republican plan to take healthcare away from hundreds of thousands of Michiganders and raise costs for everyone.

“Senators Stabenow and Peters have spent a lifetime fighting to control healthcare costs and ensure coverage for more and more Americans. We were proud that both of Michigan’s Senators stood in opposition to the GOP’s attempt to gut healthcare coverage to pay for tax cuts for wealthy donors,” said Lonnie Scott, executive director of Progress Michigan. “While Senator John McCain was given much of the credit after his dramatic vote, the real credit goes to Senators like Stabenow and Peters who never wavered and stood with the people of Michigan from day one and who have already introduced bills to increase the amount of coverage for people around the country.”