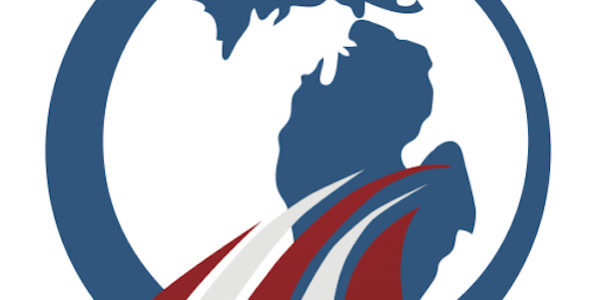 LANSING—Progress Michigan is calling on Attorney General Bill Schuette to immediately speak clearly about the cause of violence in Charlottesville, VA and to condemn white-nationalists.

“Nazis and white supremacists are who caused the violence in Charlottesville. With President Trump’s most recent press conference again saying both sides were to blame, we need to know where Attorney General Bill Schuette stands considering he’s a vocal supporter of Trump,” said Lonnie Scott, executive director of Progress Michigan. “Bill Schuette should have the decency of naming the problem rather than tiptoeing around with vague tweets and half-hearted statements. So far, all Schuette has shown is that he is a politically-motivated coward who would rather play it safe and appease racists than stand up for everyone in Michigan and those killed and hurt in Charlottesville. The residents of Michigan deserve to have an Attorney General who will condemn white supremacists.”