Doing the Right Thing is Priceless 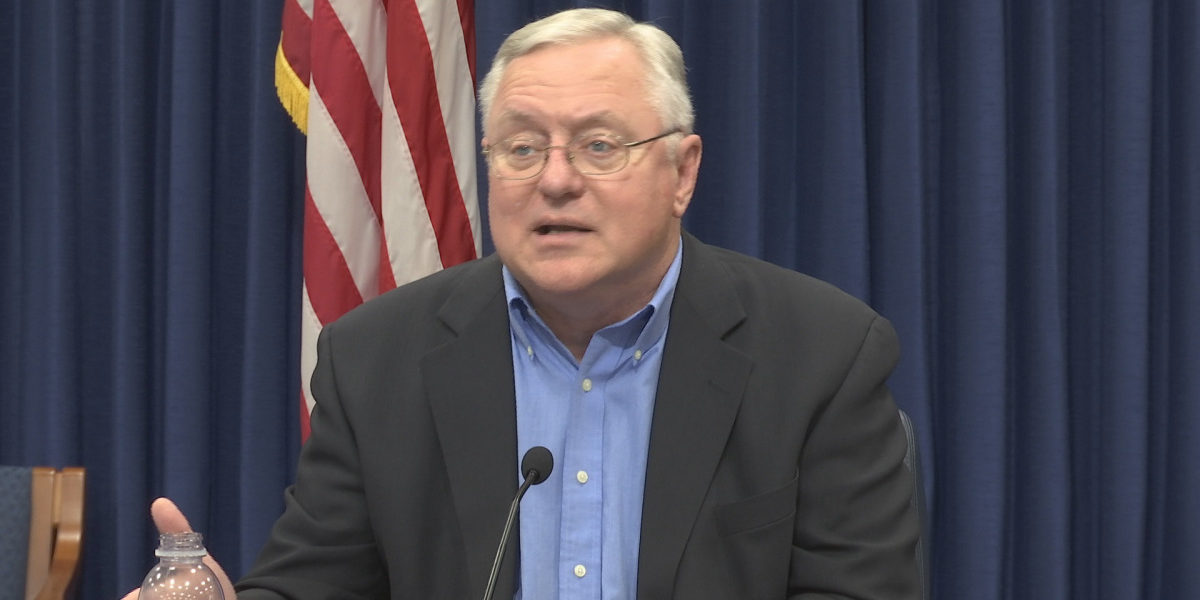 Lansing became Michigan’s first sanctuary city on Monday night. It was a victory for immigration rights organizations, local activists, and the city as a whole. Lansing (where I live and where Progress Michigan has offices) is strongest when families aren’t being ripped apart because of a broken immigration system.

One of the possible bumps in the road going forward is the Trump administration, which has threatened the removal of federal funds from sanctuary cities. Lansing gets about $6.5 million in federal funding.

After the passage of the historic measure, Republican Senator Rick Jones, who is from Grand Ledge just outside of Lansing, had this to say:

“This is a city that needs every dime they can get. They’re very close to going bankrupt from their legacy costs” — echoing Trump’s threats and raising the issue of Lansing being in need of cash.

While there’s debate as to what Trump can and can’t do with regard to funding, Rick Jones fails to mention is his complicity in Lansing’s finances being on the ropes.

Rick Jones has been in the state legislature as a representative and now as a senator since 2005. Since 2003, the Michigan legislature has choked off nearly $56 million in state revenue sharing dollars from the city of Lansing.

So while Rick Jones is complaining about a potential loss of funds to Lansing, he himself has had a direct hand in approving budgets that starve cities of critical public funding that helps provide the services we all rely on. He’s hardly one to talk about “a city that needs every dime they can get” when he’s been approving state budgets that rob cities like Lansing of necessary funds.

Thus far, Trump has only threatened sanctuary cities with funding cuts, whereas Rick Jones has actually done it.

Oh, and we can’t forget about Republican Congressman Mike Bishop, who represents the 8th Congressional District, which includes Lansing.

After Lansing became a sanctuary city, he said, “Every single member of the Lansing City Council has shown they are willing to jeopardize millions of dollars in federal resources that the entire community relies on, simply to make a politically charged statement.”

But guess what? Mike Bishop was also in the legislature from 2007 to 2010 as Senate Majority Leader and played a role in the raiding of community coffers and starving communities of funding.

Lansing Mayor Virg Bernero and the Lansing City Council did the right thing by making the community a sanctuary city, regardless of any bloviating financial threats made by Trump and his lot.

Perhaps Rick Jones and Mike Bishop should take a look in the mirror, reflect, and come to terms with how their actions in the legislature have hurt the city’s finances, rather than blaming potential economic woes on a policy that protects families.