Trouble at the border 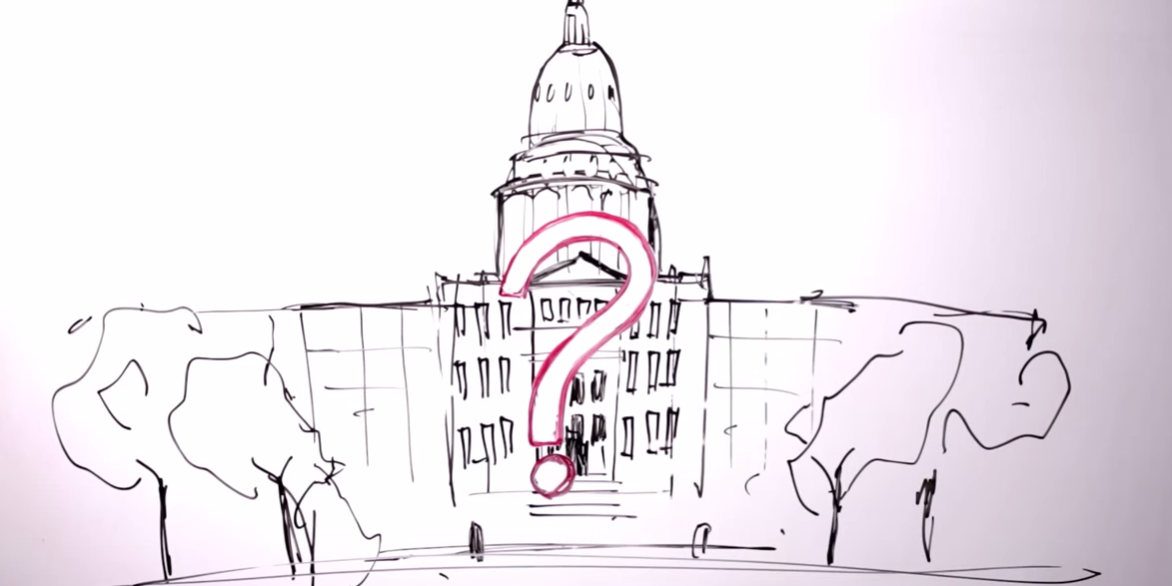 A dangerous remnant of the 2016 lame duck session has been resurrected and is moving through the legislature.

The bill, SB40, would allow Michigan companies near the border that hire out-of-state workers to count those non-Michigan employees toward receiving publicly-funded grants and aid. It’s essentially a signal to corporations on Michigan’s border that they can take funds from the public without any guarantee that they’re actually hiring Michigan workers.

Republicans have bent over backwards twice and then some to make sure corporations can raid Michigan’s public coffers to pad their own bottom lines and this legislation appears to be no different. It’s sanctioning outsourcing to other states and being rewarded with tax breaks in Michigan.

Senator Minority Leader Jim Ananich had the perfect response to this legislation: “My tax dollars and the tax dollars of people all across Michigan should go to helping people in Michigan.”

The legislation passed the Senate by a 24-13 margin, with two Democratic senators voting in support. The bill has been referred to the House Commerce and Trade Committee where it will need to be voted on before going to the House floor.

We can’t allow companies to double dip by getting tax breaks here at home when they’re hiring workers from Indiana or Ohio.

Call your state representative and tell them to oppose SB40 and any attempts to give tax breaks to corporations that hire out-of-state workers. Public resources need to go to helping the people of Michigan.