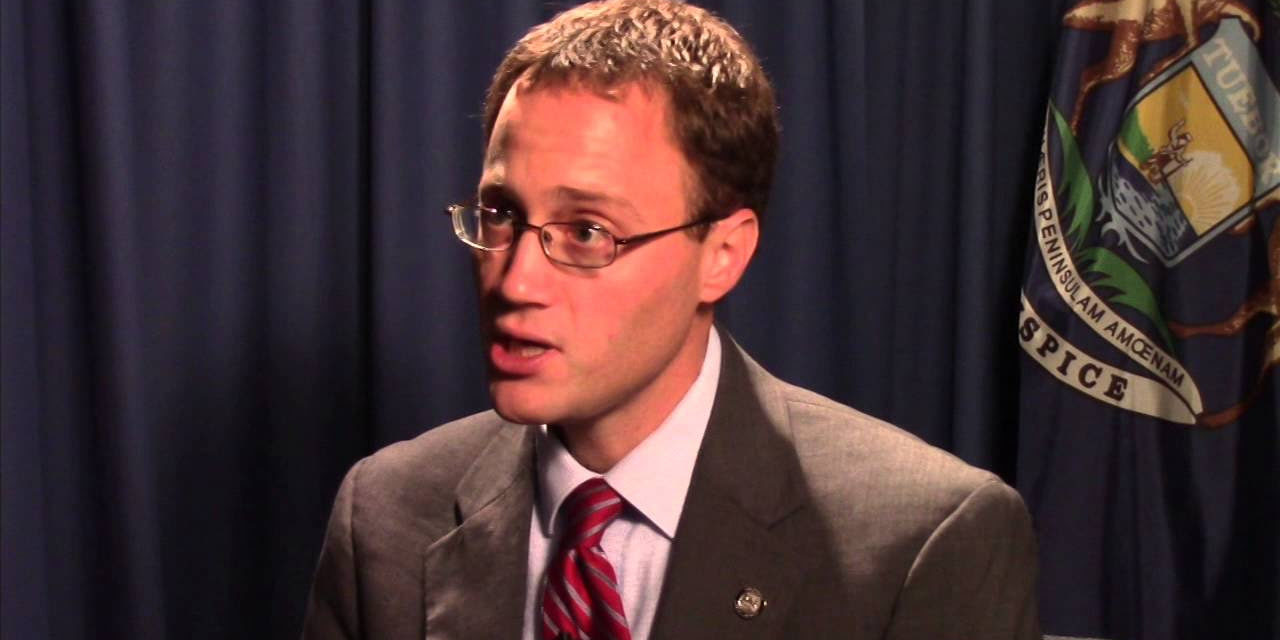 The Michigan House of Representatives is on its third leader in a little over two years. The reason for the high turnover is Michigan’s term limit amendment that caps service at three two-year terms. This short timeframe robs voters of options at the ballot box, eliminates opportunities for elected officials to learn how to govern and opportunities to develop relationships that help both sides of the aisle work together. It also leaves us with leadership that is unprepared to lead.

Tom Leonard was first elected to the House in 2012 and is serving his final term. That means instead of looking to build lasting relationships and do what is right for Michigan citizens, Leonard is looking for his next gig and gimmicks to keep his name in the paper and get an upper hand on others looking for the same positions.

The gimmick Leonard decided to hang his hat on was a massive cut to programs that we all rely on like public health services and higher education while deepening the imbalance in our tax code. Under his plan, people like Betsy DeVos would get a huge tax break without suffering the consequences of cuts and people like you and I would have our small cut erased by cuts to vital programs. But, Leonard failed to get the votes during a dead-of-night session.

Twelve Republicans joined with all but one Democrat to defeat the proposal and this did not sit well with the rookie Speaker of the House. One of the Republicans to vote no, Jason Sheppard was stripped of his committee chairmanship. Another, Representative Dave Pagel announced a press conference calling for an investigation into the actions of Speaker Leonard. The press conference was mysteriously cancelled, but the people of Michigan still deserve to know why Pagel was upset to begin with.

The chaos and infighting after this vote is surely a sign of problems to come for the Republicans in Michigan.

Term limits are not good public policy, even though many great elected officials on both sides of the aisle serve with distinction in the era of term limits, but when leaders like Tom Leonard rise to the top simply because others are term-limited then term limits need to be looked at. But we’ll leave that for another day.