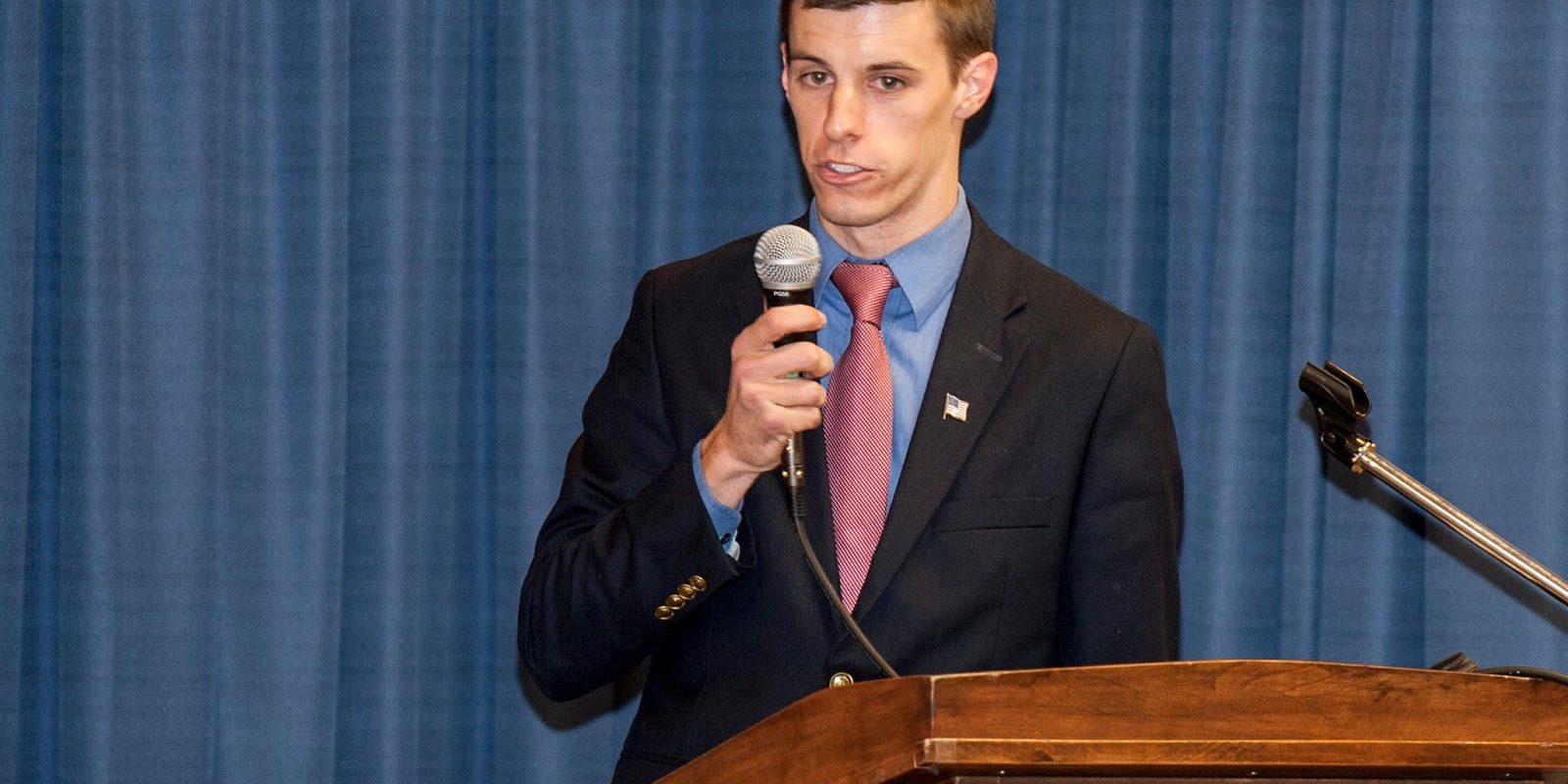 Chatfield recently told MIRS News that conservative billionaire Dan Gilbert “was there for Detroit when nobody else was.”

How wrong can one out-of-touch Republican be?

The real people that were “there” for Detroit are the ones who stayed in the city. The residents who cut the grass, patrolled their own neighborhoods, kept their businesses running, and organized to feed, house, and educate one another. They’re the heroes, not wealthy developers.

Clearly, this is more corporate-worship from the Michigan GOP. They praise wealthy developers like Dan Gilbert who they view as white knights come to save the poor black folks from their own mess. It’s a view that is steeped in white supremacy and lacks historical and present day context to what is really happening in Detroit.

Lee Chatfield should study up or shut up on the realities in Detroit.

(For the record, I’m not from Detroit either. I live in Lansing. But I’ve worked side-by-side with Detroiters long enough to know they’re the heroes, not the developers. I’m not that naïve.)