Why I Support the Recount 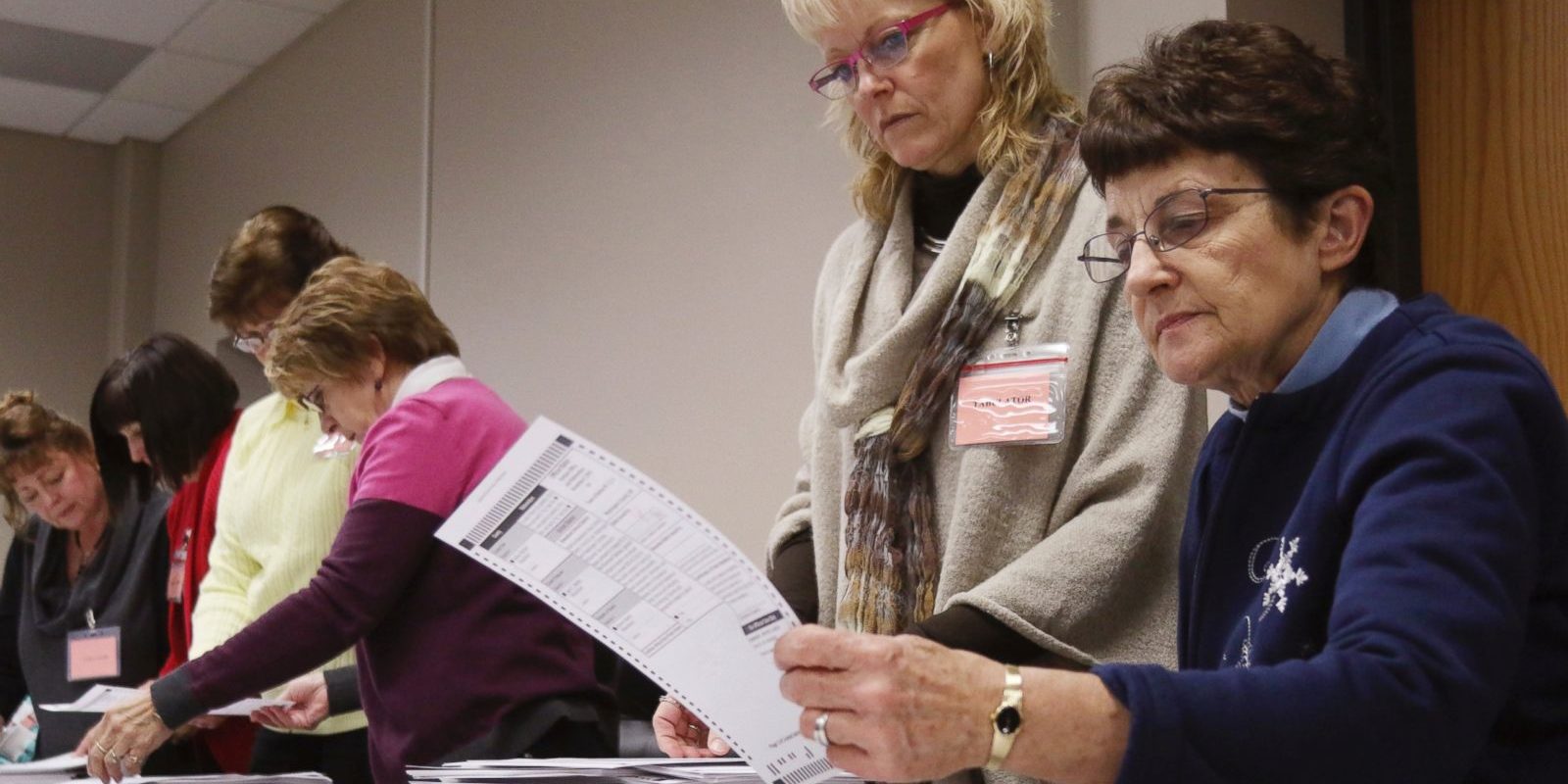 I’ve had a lot of people ask me about the presidential recount that’s underway in Michigan. Here are my thoughts on the matter and why I think fellow progressives should speak up in support of the effort.

First off, I’m wondering why we don’t have a recount/audit period for every presidential election. We rely on Secretaries of State around the US to coordinate with County Clerks who coordinate with local clerks who coordinate teams of volunteers to run these elections. It’s a team of thousands of semi-autonomous actors in varying areas of the country with different types of laws and a range of technology and experience levels who are all working toward an accurate count. Why not take a period after every presidential election and recount/audit the results to make sure it’s correct? Makes sense to me for a decision as important as selecting the president of the United States. Why does it have to be done in such a whirlwind, no-second-chances fashion? Measure twice, cut once, right? Do you think NASA just throws together a plan for a rocket and says, “Yeah, this is probably right. No need to check it again.”

Second, Trump won Michigan by the slimmest margin in our state’s history: 0.23 percent. That’s just over 10,000 votes. When something is that close, it deserves a second look.

Third, I think this is a perfect time to call out the hypocrisy of Republicans. Their candidate claims millions of people voted illegally, but their party heads go into hysteria over a recount. Republicans are decrying the supposed “cost” of this recount, but they don’t bat an eye at the fact that Rick Snyder is taking $3.4 million in public funds for his private Flint Water Crisis legal defense or that the Republican-controlled legislature spent $134 million for new Senate offices one block away from their old digs. Oh, and let’s not forget the fact that AG Bill Schuette spent $2 million fighting marriage equality.

Fourth, if the recount happens to swing the election by some miracle, so be it. Donald Trump is a dangerous man who — as his cabinet appointments prove — stands against everything I hold dear. Whatever it takes to keep him out of office is fine by me.

Lastly, I hope an audit can find any holes or problems that are associated with our voting system. Michigan’s elections are run on outdated computers and technology and we desperately need to modernize how we do things. And not just from a technology standpoint, we need to update our policies to get things no-reason absentee voting and same-day registration on the books. An autopsy of our own election via a recount would be a great starting point to ensure policies like these are put into the public discussion.

Democracy is priceless and every vote must count. That’s why I support a recount.