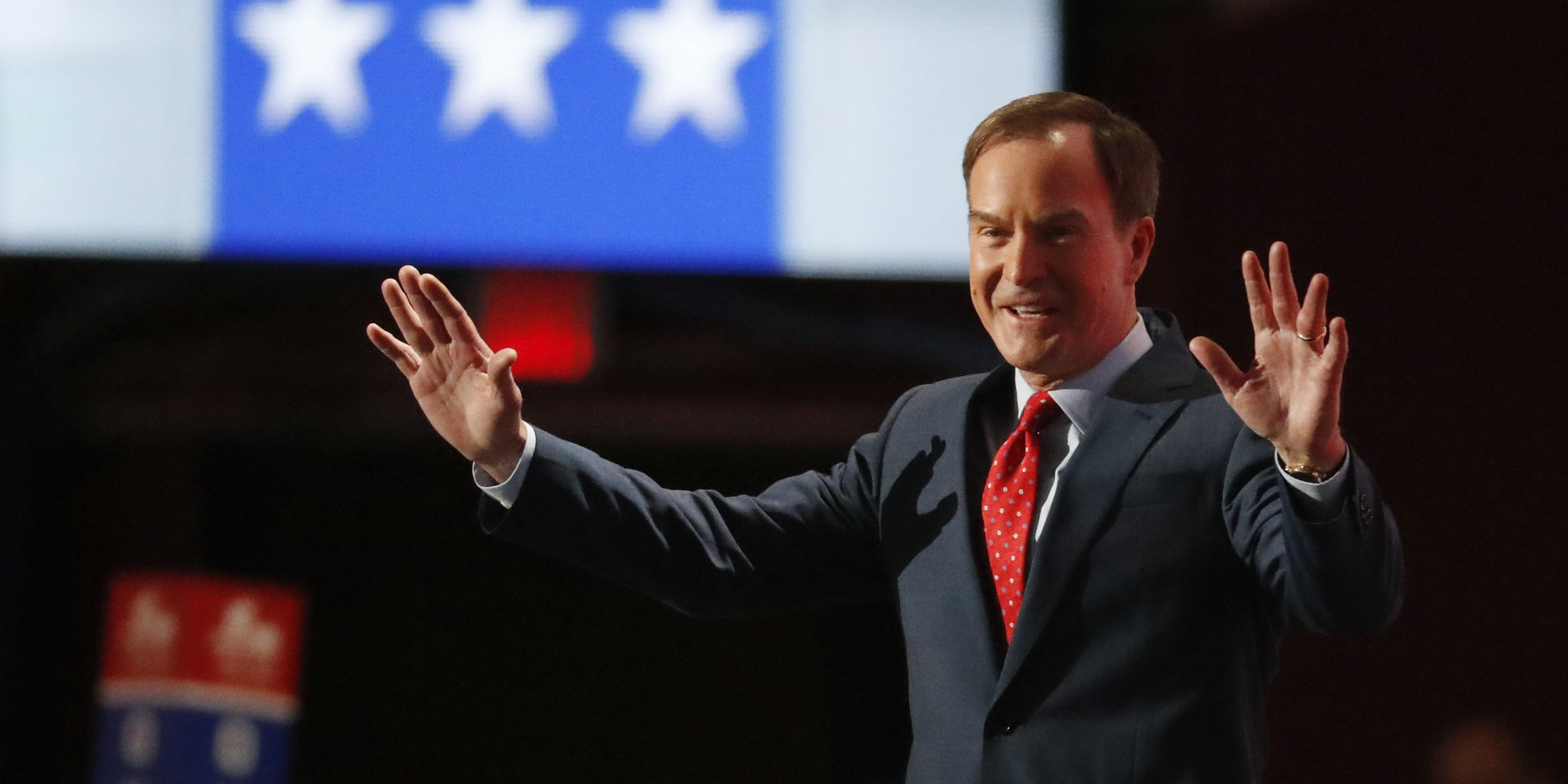 Republican Attorney General Bill Schuette is the state’s top law enforcement official. It’s his job, as he put it when talking about the Flint Water Crisis, to seek out justice “without fear or favor.”

So why is it that he continues to back someone like Donald Trump for president? Trump claims to be the candidate of “law and order,” but his words and actions suggest the exact opposite.

Despite all of the controversy surrounding the Republican presidential campaign — and Trump’s general lack of sound policies and ideas — Bill Schuette is still on duty for the Donald.

The tapes showing Trump bragging about using his celebrity status to sexually assault women should have been the death knell for support from Schuette, who has taken a very public stand against human trafficking and claims to stand up for victims. While Schuette said Trump’s words were “juvenile” and “indefensible” it didn’t stop him from continuing to throw his political clout behind the candidate.

As an elected official whose job it is to enforce the law, what does Bill Schuette think of Trump’s comments during the last debate when he said, as president, Hillary Clinton would “be in jail” over her email problems? Does Bill Schuette support a candidate who lays down criminal sentences on his political opponents without due process?

Here’s the thing, there’s a reason that Schuette is still supporting Trump despite the candidate’s apparent disdain for due process and sexual consent.

Bill Schuette is not for “the law” or for victims, or for Michigan or anything but his own political career. Schuette is a Republican shill who will do, say, and support anything or anyone who he thinks can help him cash his meal ticket to a higher elected office. Right now, he’s riding the #TrumpTrain until it reaches the station or completely runs off the rails.