GOP Silence on Marino is Deafening 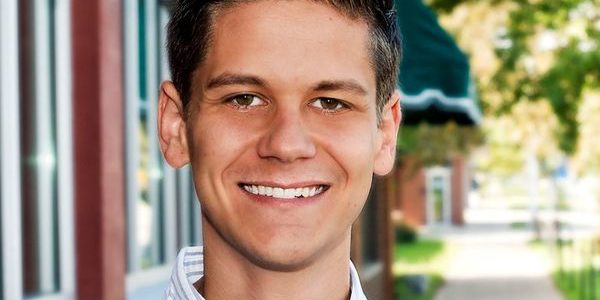 Macomb County Commissioner and Republican candidate for the State House Steve Marino is apparently a fan of outsourcing jobs, lowering wages and forcing 10-year old children to work. Marino was caught making these abhorrent statements at a public meeting.

This isn’t the first time that Marino was caught making statements that should make people question his ability to lead. Last week, we learned that Marino claimed that as a lobbyist he paid for the bar tab at former Republican State Senator Roger Kahn’s daughter’s wedding and hailed a cab and picked up the tab for Republican State Representative Al Pscholka. Both Kahn and Pscholka claimed that Marino made it up and the candidate backed off his wild claims.

While Kahn and Pscholka rushed to repudiate Marino when he claimed they used lobbyist connections to get their drink on, no Republican leaders have repudiated Marino’s apparent affinity for outsourcing jobs, cutting wages and child labor. The silence in deafening.

After six years of complete control, the GOP has given Michigan a water crisis in Flint, crumbling schools, horrible conditions at the Grand Rapids Veterans Home and a state budget that they’ve rigged so that their donors can avoid paying their fair share. Maybe we shouldn’t hold our breath waiting for Lansing Republicans to call out Marino. Hell, they might need a bar tab picked up at their holiday parties later this year.