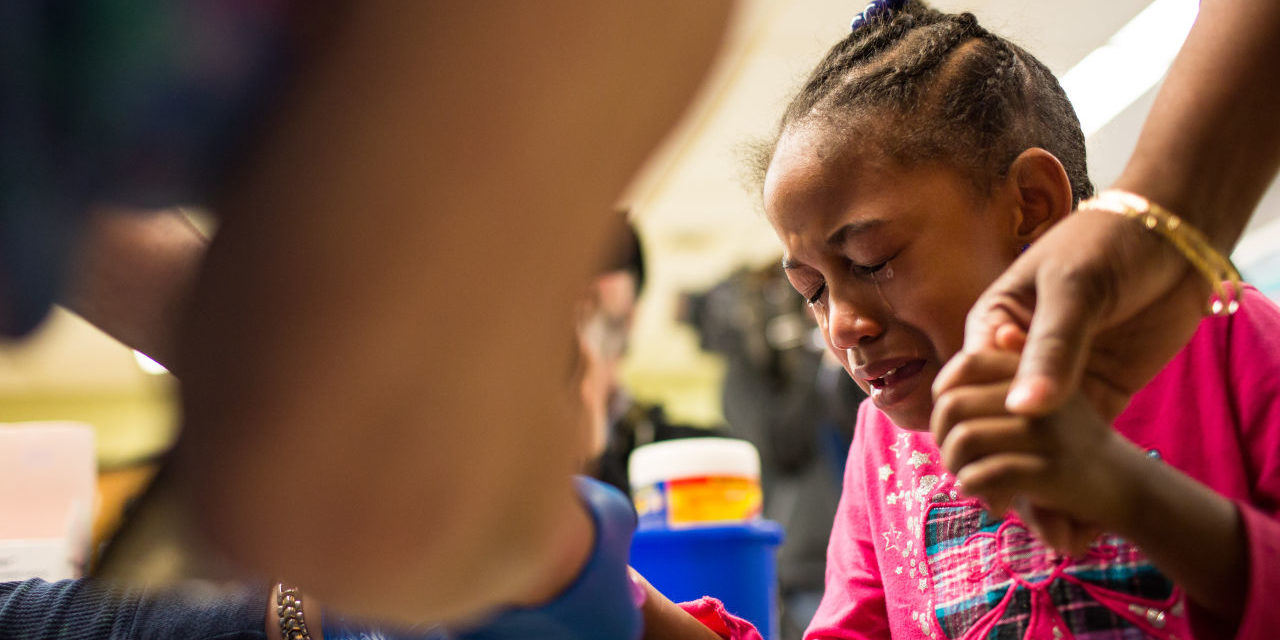 Yesterday marked the first day of Summer 2016. Temperatures are rising across the state, already reaching above 90 degrees at some points this week. We all know that can mean that by the time you’ve walked outside and gotten into your car, you’re already sweating. Multiple cool showers per day and guzzling ice water becomes the norm during this time of year.

Particularly in summertime, the ability to take a refreshing shower or fill up a tall glass of ice water without giving it a second thought is something that most of us take for granted. That’s still not an option for people in Flint, who are being forced to drink and bathe in bottled water because the water coming from their taps is filled with lead and other toxins, causing rashes and sickness.

Summertime is supposed to be fun – getting to spend time outside, seeing everything in bloom, and doing all the things we don’t get to do in the winter – not struggling day to day trying to figure out how to get enough water to both drink and bathe in as temperatures get hotter and hotter. But that remains the reality for people in Flint.

Our state representatives chose to leaving Lansing and return to their districts for summer break, leaving Flint residents high and dry for the third summer in a row. They passed initial funds to help with food, nutrition, and education related to the water crisis, but they have yet to bring resolution to the man-made catastrophe that they created.

Remind our representatives that while they’re at home enjoying their break, Flint residents still can’t drink or bathe in their water, and we expect them to return and dedicate more funding for replacement of all damaged pipes, bill reimbursement, and wraparound health and education services for every resident. We won’t rest until justice is served.