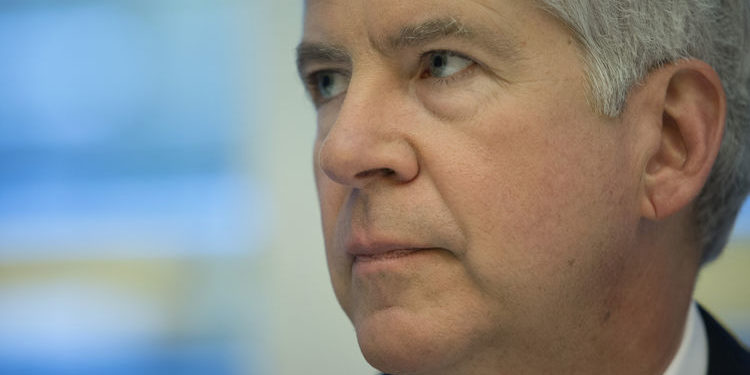 In case the Flint water crisis and dismantling of Detroit’s public school system didn’t convince you, Gov. Snyder has yet again proven that he will always value profits over peoples’ lives. In the new state budget, he is calling for privatizing mental health care – turning over mental health services for people who truly need them to private companies whose sole motivation is their bottom line. Why? So he can save the state a few dollars.

We’ve all heard that before: He decided to switch the Flint water system to the Flint river to save some money, and now thousands of people have been poisoned and some are dead. He implemented an emergency manager for Detroit Public Schools because he is only concerned about the bottom line and now kids have to deal with rat infestations, black mold, and dead bugs in their classrooms. He privatized prison food services through Aramark and inmates were fed cake that rodents had eaten and food that had maggots in it. Thankfully public pressure forced him to cancel the contract.

In Flint and Detroit, Snyder’s goal was to save money, but the cost ended up being much higher than any proposed savings. We don’t know if privatizing Michigan’s mental health system will even save money. In fact, the Michigan Association of Community Health Boards doubts it and says administrative costs are actually higher for private plans.

Just as no one has benefitted from what Snyder has done in Flint and Detroit other than his grossly overpaid emergency managers and wealthy campaign contributors, none of the thousands of people in Michigan who receive public mental health services for developmental disabilities, mental illnesses, substance use disorders, or serious emotional disturbances will benefit from privatizing mental health care.