Michigan Republicans to Black Voters: You Can’t Make Your Own Decisions 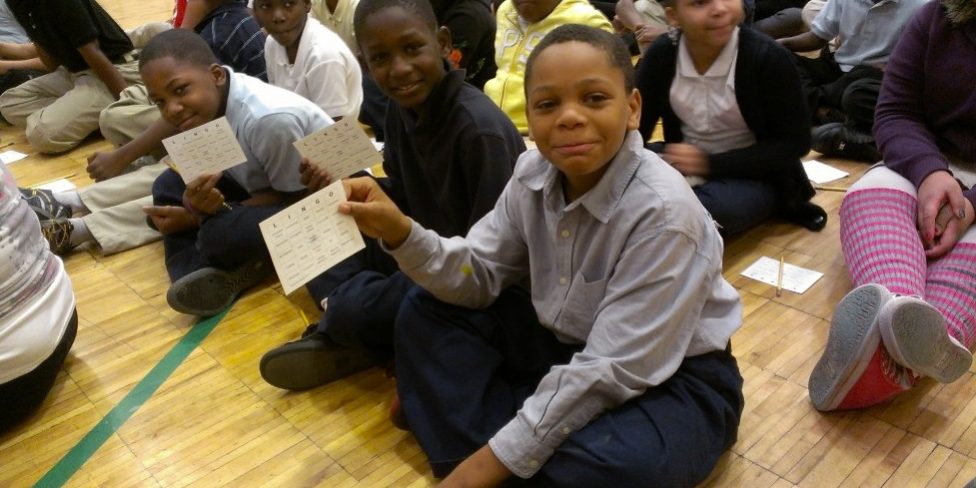 With news of the introduction of bills from the Republicans in the Michigan House of Representatives to deal with the crisis in Detroit Public Schools (DPS), there’s a common theme rearing its ugly head: Michigan Republicans continue to erode Black Michigander’s access to democracy.

As a result of the Emergency Management law that was put in place by Republicans after voters rejected it in 2012, the elected DPS school board does not have any decision making power over the district. Instead, an unelected quasi-dictator put in place by Governor Snyder has made decisions – both financial and academic. Most recently, Snyder appointed Darnell Earley to fill that position. Earley is the same emergency manager in place in Flint who chose to switch the community’s drinking water source that led to the Flint Water Crisis.

Many education groups, parents, students, and elected officials from Detroit have argued for an immediate restoration of full power for the DPS Board of Education. Instead, House Republicans introduced bills that would phase in a fully elected school board over EIGHT years. To put this in perspective, by the time Detroiters will have somewhat of a democratic say in their school district, we will be gearing up for the 2024 Presidential Election, the newly elected Michigan House members from 2016 will be two years removed after being ousted due to term limits, and children currently in kindergarten will be gearing up to enter high school. How is this democracy? No need to worry though Detroiters, our school board will also have their finances looked over by a state review board. No democracy for you!

This is infuriating. Detroit, Pontiac, Benton Harbor, Flint – all cities who have had emergency mangers – are all cities with a majority Black populations. It’s clear that Republican elected officials feel that these cities cannot take care of themselves and instead need an overseer who accepts no input, except from Gov. Snyder.

In a Detroit Free Press article about the introduction of the bills, Representative Al Pscholka said of the state review board, “…the people on the financial review commission will take parents’ concerns into account. And we will be phasing in the vote and an elected board.”

I have news for Rep. Pscholka, a couple of places already exist, where parents and voters alike can make sure their concerns are taken into account. Those places are in front of an empowered, fully elected school board and at the ballot box. Someone get this man into a civics class.

Instead of further silencing minority voters and eroding their access to democracy, House Republicans should be working to reverse the cuts they made to revenue sharing and education funding over the last decade that has led to financial hardships for these cities and school districts in the first place.