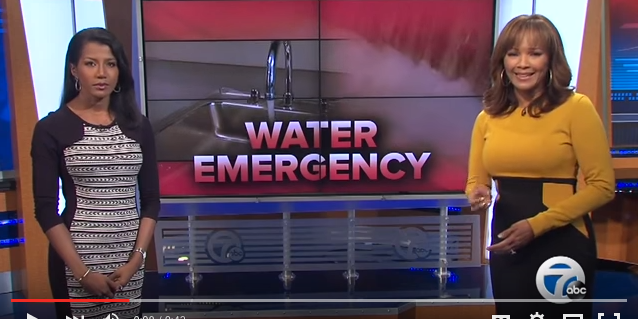 MICHIGAN — Today, in conjunction with the Agenda Project, Progress Michigan released a new online video titled Republican Cuts Poison, which serves as a highlight of how Gov. Rick Snyder and his fellow Republicans’ policies of fiscal austerity led to the Flint Water Crisis.

“The source of the Flint Water Crisis leads directly to Gov. Rick Snyder and the fiscal austerity policies that he and his Republican colleagues have been pushing for years on Michigan residents,” said Lonnie Scott, executive director of Progress Michigan. “Families in Flint were forced to drink lead-tainted water while the administration scoffed at their concerns and cries for help. An entire generation of Michiganders now face an uncertain future because of Republican cuts to essential and life-giving services.”