Snyder or Muchmore: Who is to Blame? 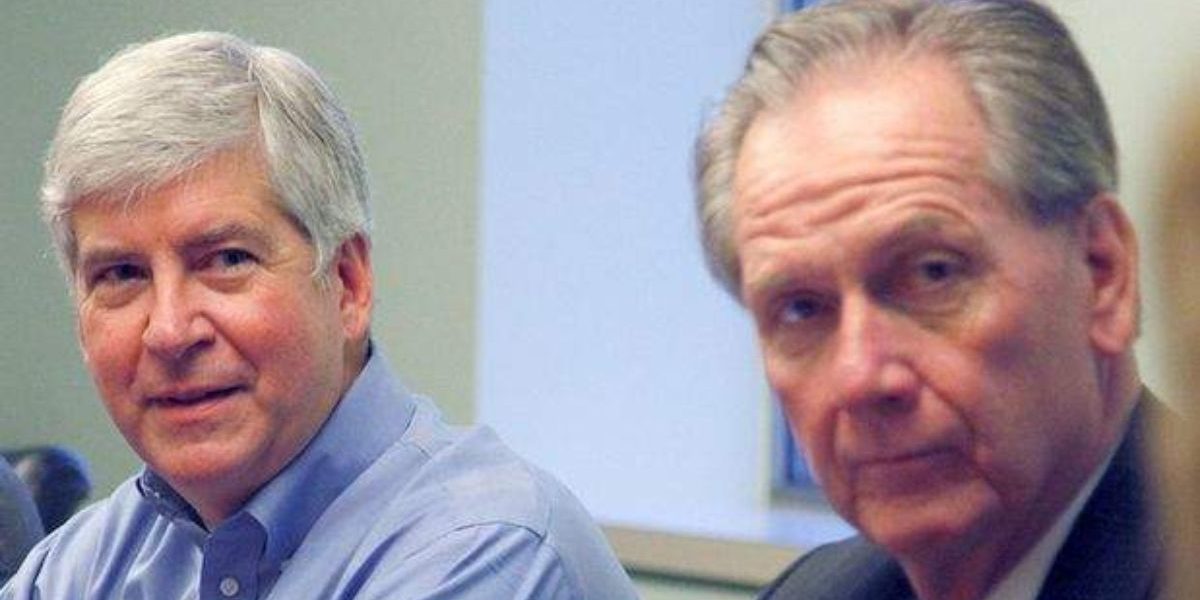 Let’s face it, either Rick Snyder is lying about when he knew about the severity of the Flint Water Crisis or Dennis Muchmore will go down as the worst Chief of Staff in the history of Michigan. It’s clear that the seriousness of the crisis reached the Governor’s inner circle by July of last year when Muchmore sent an email to the Department of Health and Human Services pointing out that the administration’s response was to “blow off” the people of Flint.

The big question is whether or not Dennis Muchmore told the boss about it. If he did, then Rick Snyder chose to do nothing while lead leached into the drinking water and poisoned the people of Flint. If Muchmore did not tell Snyder, then he failed the people of Flint and will forever bear the burden of being the man who, when given a chance to do the right thing, to save lives, sat on his hands and did nothing.

That’s the only question at this point for ultimate blame in the Flint Water Crisis. Either Rick Snyder is an uncaring, heartless Governor, who is lying to us about his knowledge or Dennis Muchmore is the uncaring, heartless one. Only two men know the answer to this question. I wonder if either one will level with the people who they were supposed to serve.