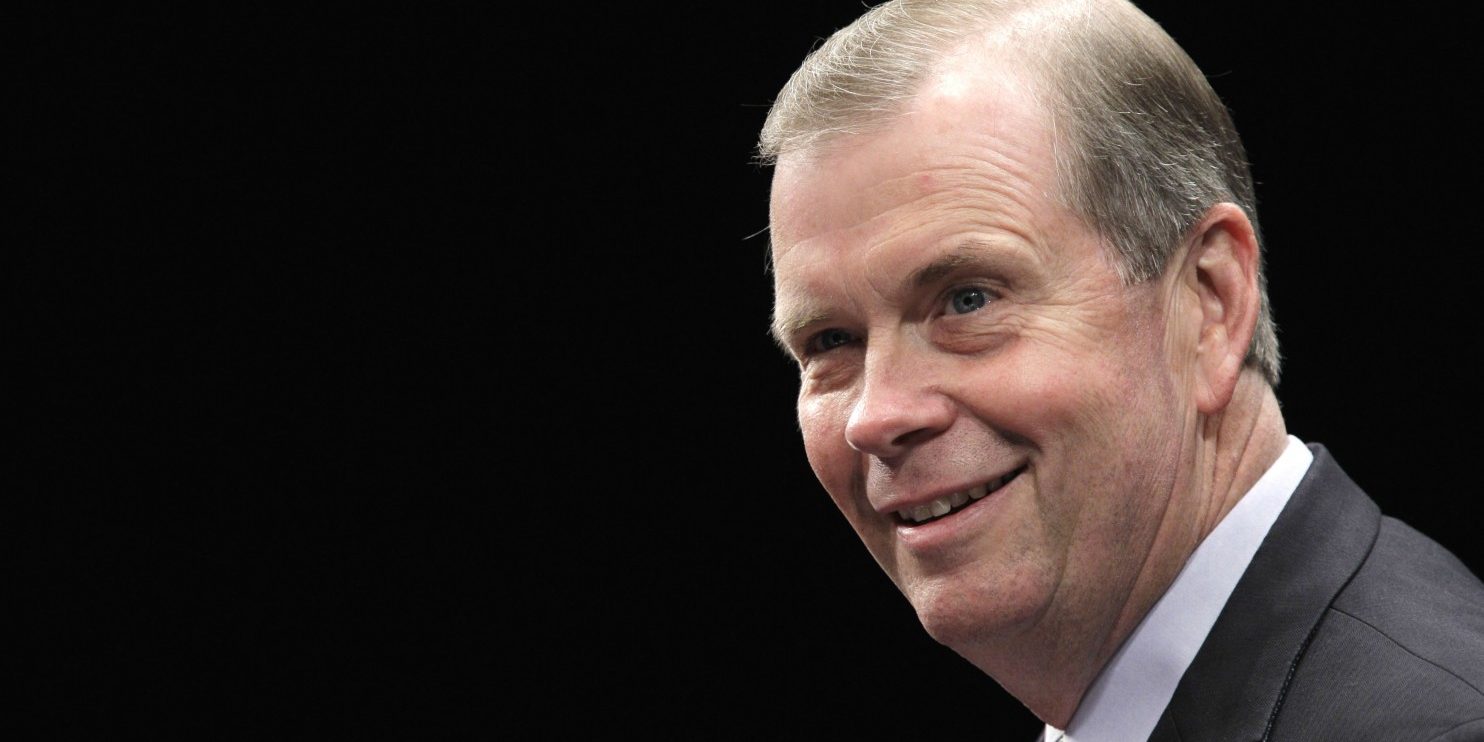 October is Breast Cancer Awareness month. Chances are that you, like me, know someone who has or has had breast cancer. It’s the most commonly diagnosed cancer in women. One in eight women will be diagnosed with breast cancer in their lifetime.

That’s why it’s so important that women have regular breast cancer screenings, like breast exams and mammograms. Having regular screenings can save lives because they can help detect cancer in its earliest, most treatable stage. Organizations like Planned Parenthood are a crucial resource for women – especially women with low incomes – to have access to these types of screenings. Their doctors and nurses teach patients about breast care, connect them to resources to help them get vital biopsies, ultrasounds, and mammograms, and follow up to make sure patients are cared for.

Unfortunately, one of our representatives in Congress, Tim Walberg, is attempting to defund Planned Parenthood despite the fact that they have saved countless women’s lives. He’s a member of the House Oversight and Government Reform Committee that held a hearing on Tuesday to hear testimony from Planned Parenthood’s President and CEO, Cecile Richards. I imagine that if there were modern day witch-hunts, they would look something like that hearing. It lasted for more than 5 hours and consisted of Richards “absorbing a barrage of questions that she would begin to answer only to be interrupted, criticized, and/or talked over by Republican congressmen,” Tim Walberg being one of them. Watch this video to see for yourself.

This isn’t the first time that Representative Walberg has chosen to follow the lead of groups like Right to Life that are attempting to prevent women from controlling their own reproductive decisions at every turn. He voted to defund Planned Parenthood in 2011 and cosponsored multiple bills in 2014 that would outlaw abortion and some birth control.

Tim Walberg doesn’t care about the women in his district, the women in this country, or the 2.7 million people who rely on Planned Parenthood for life saving healthcare like breast cancer screenings. He cares about appeasing his wealthy special interests, even at the expense of women’s health and lives.