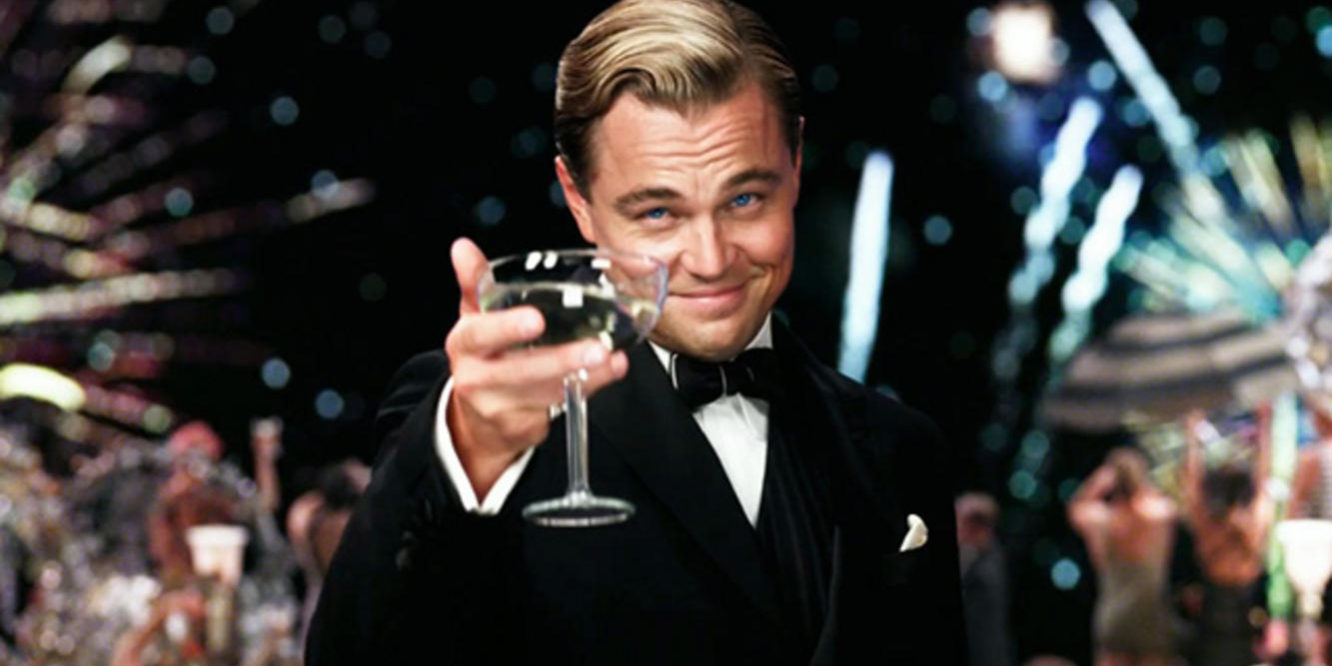 Just when you thought the Mackinac Center for Public Policy couldn’t get any more tone-deaf in its corporate-backed policy prescriptions, we have this “let them eat cake” gem from the company blog. Titled “You’re in the 1 Percent,” policy analyst Jarrett Skorup leaps to the defense of the billionaire class by arguing that most Americans are, by global standards, part of the 1 percent, and should be grateful that they’re not poorer.

Never mind that millions of Americans don’t make the $32,400 a year that the Mackinac Center cites as the cutoff for the global financial elite – or that this figure doesn’t carry nearly as far in sky-high rental markets like New York or Washington, D.C.

In fact, more than a million U.S. households live, like their Third World counterparts, on $2 per person per day – the international marker of extreme poverty. And Michigan is no stranger to this level of privation. Overall, nearly one in four Michigan children live below the poverty line. For black children, that figure rises to one in two.

This is apparently news to Skorup, who lashes out at “middle-class” Americans who dare to complain about wealth inequality while enjoying luxuries like flat-screen TVs, dining at Applebee’s, and – wait for it – shopping at Walmart. Yes, even this now qualifies as middle-class decadence in the eyes of Michigan’s ruling elite.

Ironically, the very things that the Mackinac Center cites as staples of middle-class life – cheap electronics, big-box stores – rely on a toiling underclass to keep low-wage corporations in the black. And the people able to enjoy these rather modest comforts are themselves often just one missed paycheck or health emergency away from financial ruin.

Yet the worst is still yet to come:

But at the same time, we should keep in mind a quote from the late science fiction writer, Robert A. Heinlein: “Throughout history, poverty is the normal condition of man. Advances which permit this norm to be exceeded — here and there, now and then — are the work of an extremely small minority, frequently despised, often condemned, and almost always opposed by all right-thinking people.

But the kind of grinding poverty we see today in the Third World and the “sacrifice zones” of the United States is not historically inevitable. It’s a product of the Industrial Revolution, which decimated economies based on subsistence agriculture and forced people to sell their labor to factory-owners to survive.

Contrary to ruling-class ideology, people are not naturally poor. They have to be impoverished – their resources seized and their labor held hostage. If most people have been poor for most of recent history, it’s not an act of fate. It’s an act of class warfare. And it is hard to fight back when that reality is obscured by right-wing propagandists.

Skorup does not merely deny this exploitative relationship between capital and labor. He actively wants U.S. workers to praise their corporate overlords for lifting them out of the primordial muck. They would do better to disregard corporate front groups like the Mackinac Center and keep fighting for their rights.