Stand With [Insert Name of Woman You Care About Here] 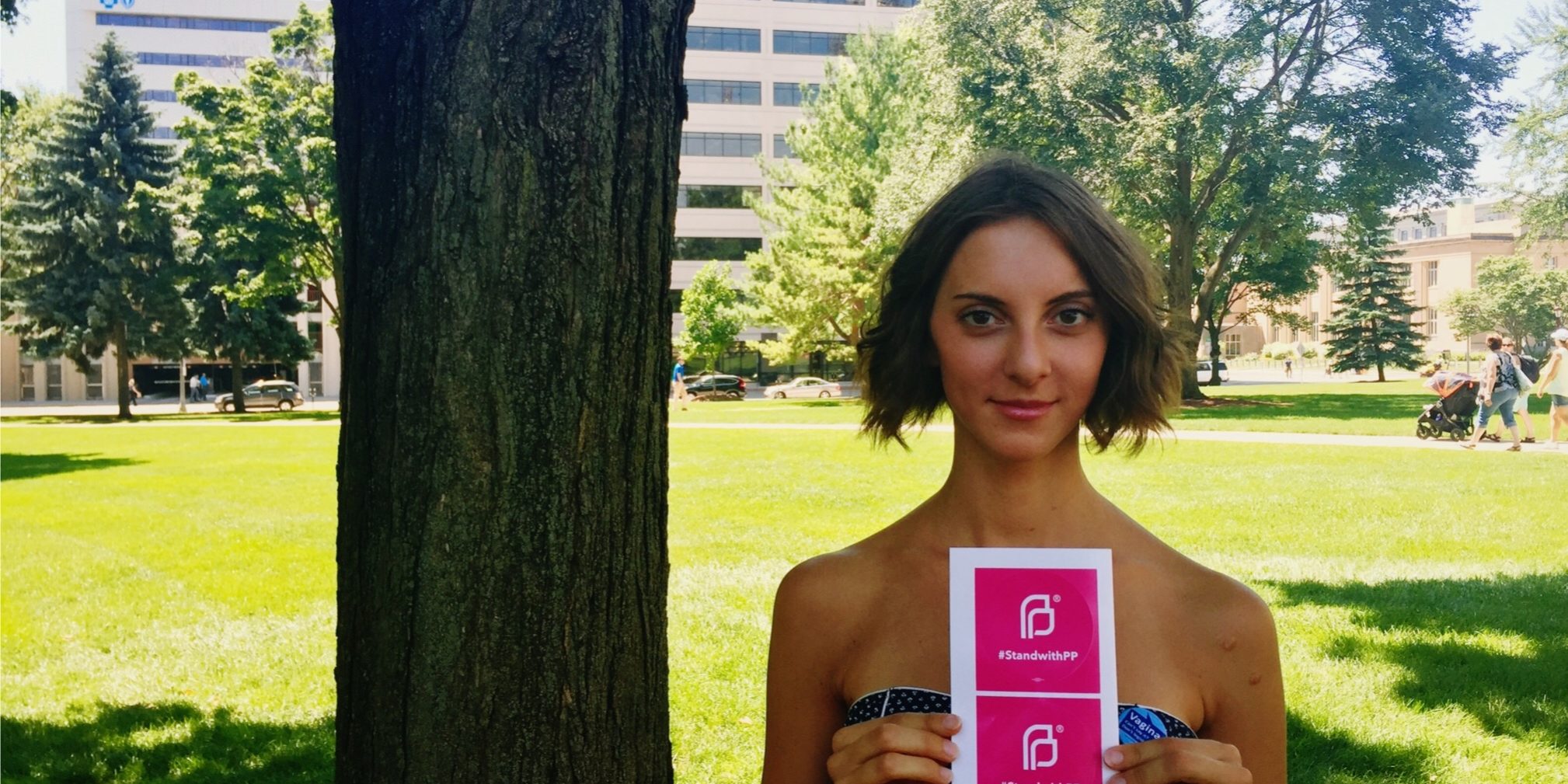 Your mother’s, sister’s, aunt’s, coworkers’, neighbors’, and friends’ ability to make their own reproductive decisions are under attack – again.

An anti-choice group called the Center for Medical Progress has released a series of secretly recorded videos seeking to attack Planned Parenthood and eliminate the organization’s national funding. A third graphic video was just released today. The videos have been heavily edited and the narrative they attempt to spin amounts to downright lies and misinformation. According to the Washington Post:

“The group behind the sting edited a three-hour meeting down to eight minutes of detailed medical description, then blasted it across the country proclaiming that they have evidence that Planned Parenthood is harvesting baby parts for profit. Um, no — not even remotely. . . . The truth is, this video is nothing more than another one of those graphic abortion protest posters of mutilated fetuses waved at people and passing children on the street. Totally out of context and totally horrible.”

This bizarre attempt at a smear campaign by the Center for Medical Progress isn’t really about fetal tissue donation; it’s not even really about Planned Parenthood. This is about the Center for Medical Progress wanting to make sure that your mother, your sister, your aunt, your friends, your coworkers, and your neighbors are not in control of their reproductive rights by taking away our access to safe, affordable reproductive health care services. Planned Parenthood provides services like lifesaving cancer screenings, birth control, abortion services, and testing and treatment for sexually transmitted infections (STIs).

Roughly one in five women relies on Planned Parenthood for health care in her lifetime. For many uninsured and under-insured people, Planned Parenthood is the only source they have for preventative health services. Don’t let the Center for Medical Progress’s misleading videos distract you from their real goal – to further limit our access to crucial health care services.

Access to health care should not depend on who you are or where you live. Every woman should have the opportunity and resources to make decisions about our bodies, sexuality, and reproduction for our families and us. Stand with Planned Parenthood and, more importantly, stand with the millions of women whose lives and futures depend on access to comprehensive reproductive health care.