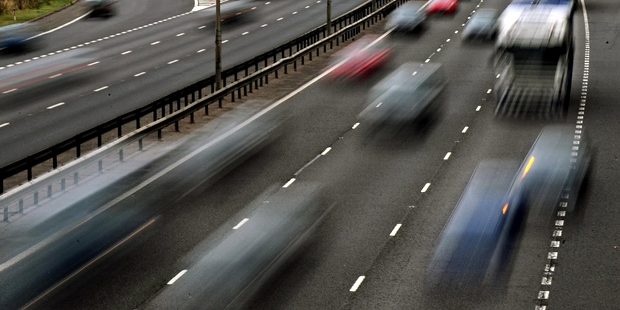 Our elected leaders are back in session and yet another piece of legislation is being rammed through the Republican-controlled legislature with little review and even less debate. Senate Bill 248 puts corporate profits above the health and well-being of accident victims by enacting major changes to Michigan’s no-fault auto insurance system.

The Michigan no-fault system is meant to take care of the medical needs of accident victims in a predictable and effective way while avoiding the expensive litigation involved in suing people to establish fault. It’s a system that has worked for decades and has taken good care of seriously injured Michiganders.

But republicans claim this system needs to be overhauled because they are concerned about high insurance rates. The rushed nature of the bill and its strong monetary ties to members of the Senate Insurance Committee, however, paint a vastly different picture.

Nothing in the bill actually addresses rate decreases, not even in Detroit – the supposed reason for action. In fact, Governor Snyder is working on separate legislation with Mayor Duggan on Detroit rates. So, what’s the likely reason this bill is being pushed though? It’s been paid for.

Senator Joe Hune (R-Hamburg Township), Chairman of the Senate Insurance Committee and sponsor of the bill, has received $108,075 from the insurance industry. Senator Virgil Smith (D–Detroit), the lone Democrat to vote yes on the bill, received $36,800. The donations to other Senators who voted yes include $23,550 to Senator Jack Brandenburg (R-Harrison Township), $30,000 to Senator Margaret O’Brien (R-Portage) and $24,100 to Senator Rick Jones (R-Grand Ledge).

The bottom line is that insurance companies stand to gain the most from this legislation, not you. To add insult to injury the law also has a provision that ensures voters cannot repeal the new law by referendum. The message is unmistakable – public input or opinion on this matter is not welcome. But what they don’t seem to realize is that we don’t need a welcome mat.