Why Progressives Need to Stop Talking About Obama’s Patriotism 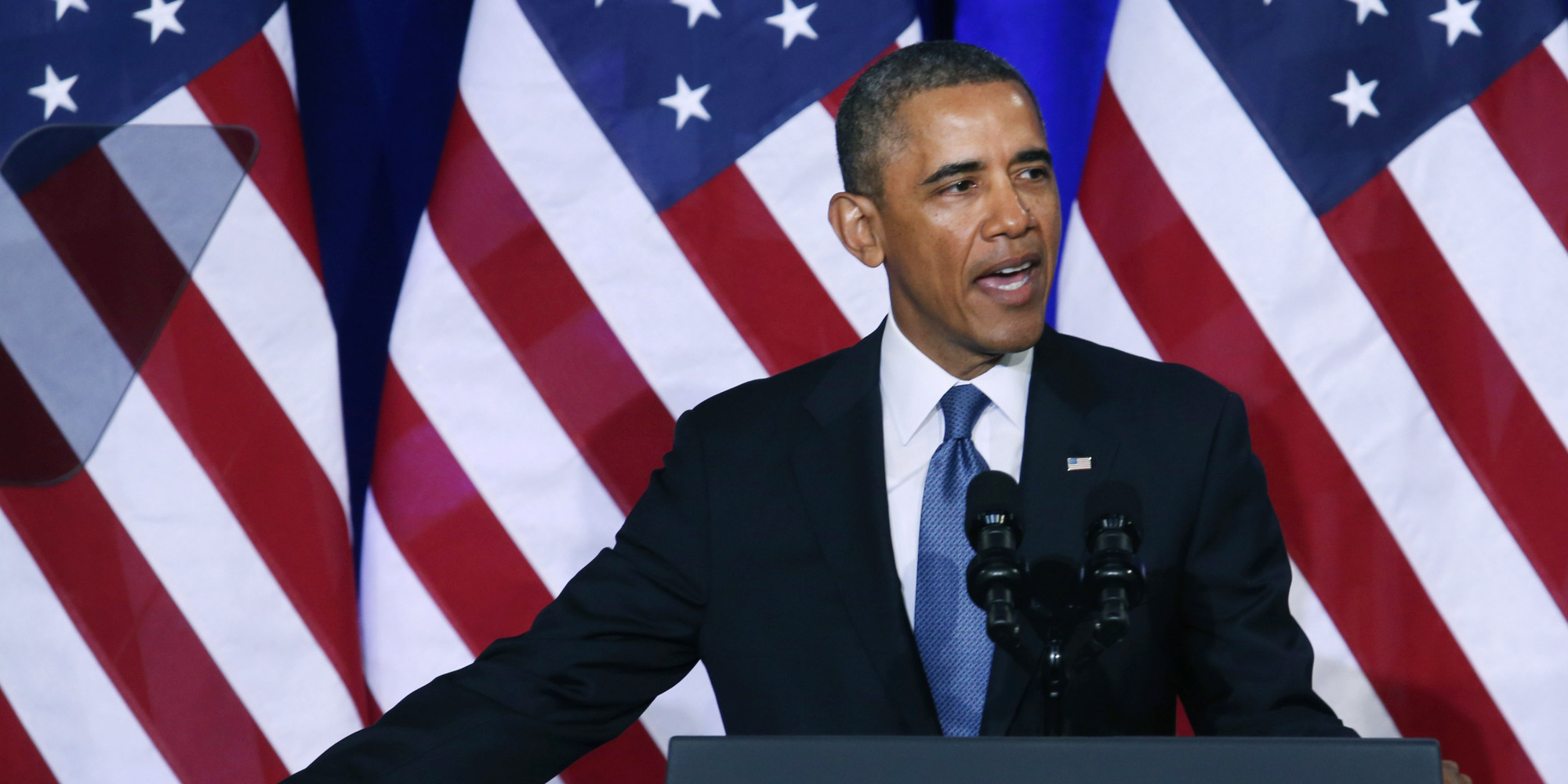 Last week, former New York City mayor Rudy Giuliani sparked a media firestorm when he said he does not “believe that the president loves America.” Adding fuel to the fire, likely GOP presidential candidate and Wisconsin Gov. Scott Walker failed to disavow Giuliani’s remarks. Progressives have responded with outrage. But their real response should be: so what?

Every time conservatives launch a far-out attack on Obama – whether it’s his alleged Muslim faith, his supposed Kenyan birthplace, or his “socialist” politics – progressives dutifully jump to his defense and play into the right wing’s narrative. It’s time they stop taking the bait.

By allowing conservatives’ wild accusations to set the terms of the debate, progressives wind up arguing absurdities like whether Obama loves the United States – something that is both impossible to quantify and irrelevant – when they really should be challenging the implied notion that patriotism is best expressed through escalating wars in the Middle East.

The result is that arguments over the morality and wisdom of certain policies are reduced to a shallow personal referendum. And they can’t afford to be. Because, ultimately, this isn’t about Obama. It’s about the lives of the people affected by his administration’s policies – and they have been effectively erased from the conversation. Rather than making Obama the focal point of debates, progressives must strive to keep impacted people’s lives and struggles front and center.

Not only does this obsessive focus on personality over policy distract from the issues at hand, it forecloses the possibility of more critical discussions and structural reforms. For example, after Obama announced his executive order to curb some – but not all – deportations, progressives fiercely defended him against right-wing charges that he had overstepped his authority. But, trapped in the right’s narrative and bogged down in legal minutiae, progressives have largely failed to advance a more expansive vision of immigration justice. That’s the danger of the personality trap: progressives are forced to adopt a defensive and reactionary posture, seeking to hold ground rather than seize new territory.

So why do progressives continue to engage in such a self-destructive practice? The sad truth is that it’s far easier for progressives to refute blatantly racist and nationalist attacks on Obama’s character than to explain some of his administration’s more controversial policies. It is easier, in other words, to call out Birthers and Tea Partiers than to challenge drones and deportations.

But that is precisely what progressives must do if we’re going to put the brakes on our country’s rightward lurch. In politics as in sports, the best defense is a strong offense. Until progressives learn to avoid falling into the personality trap and to advance a strong, critical social justice narrative that puts people first, the power of the right-wing media machine will only grow.