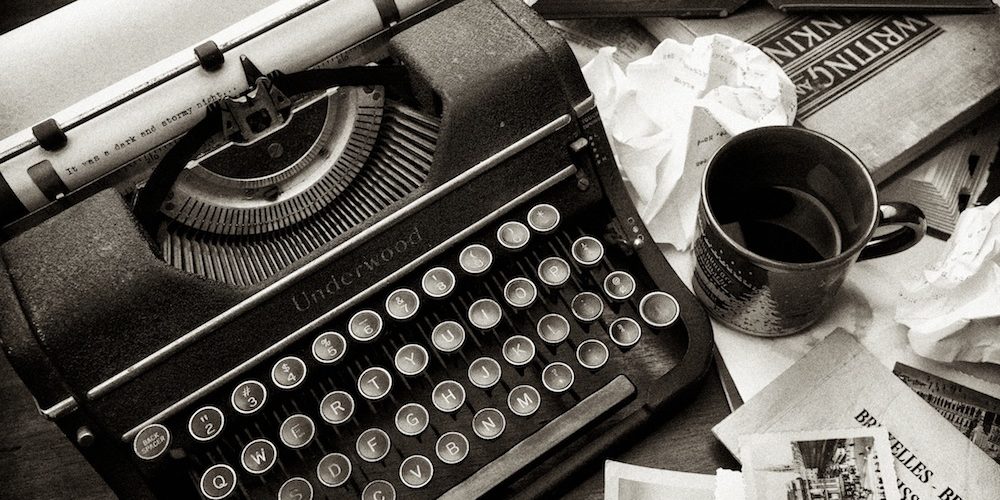 When we send out a press release, we hope to get a response from the media. We often field phone calls and emails asking us to elaborate or give an original quote. It’s not often we’re attacked by members of the media for sending what we send or saying what we say.

Jerry Pond, pressroom manager for the Cheboygan Daily Tribune, did not like our release and sent us an email in response to the press release.

“We believe that the PC crowd is going way too far in sending out notices such as these..pray tell who is the person in charge of telling us all who and what people need to be called? Certainly not a PAC like yourselves,” Pond wrote on Thursday afternoon just before close of business.

Turns out we agree with Pond. It shouldn’t be our job to call people out for these types of actions. In fact, most everything we do at Progress Michigan is to try and create a society where there is no need to call people out for this type of bigotry. Sadly, that world doesn’t exist. Still Pond is right, it shouldn’t be our job to do that, it should be HIS as a member of the media.

We were responding to what we felt was an offensive post. More offensive now is the newspaper defending it. Would the Cheboygan Daily Tribune run a story using the word “Oriental” to describe Asian Americans? The fact that we received an email like this from a publication that is supposed to report news in an unbiased fashion to the community just proves the need for watchdog organizations like ours.

But again, Jerry shouldn’t have to take our word for it. A 2009 copy of the AP Stylebook (a guide that helps journalists know how and when to use certain words and grammar rules), spells it out pretty plainly:

Orient, Oriental: Do not use when referring to East Asian nations and their peoples. Asian is the acceptable term for an inhabitant of those regions. Oriental rug is standard

Pond is right. It shouldn’t be Progress Michigan’s job to call out political leaders for this type of behavior, but it is one we will continue to do, because it is necessary.