Don’t Call it the “Robertson Economy” 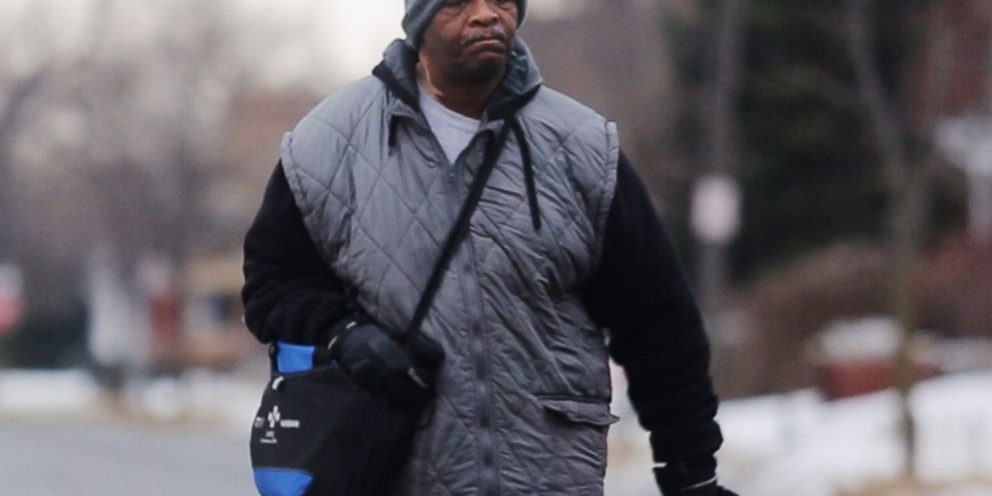 By now, I’m sure you’ve read the story of James Robertson. If not, I’ll give the quick recap:

We live in a time and place where we value wealth over work and spend more money building stadiums than building efficient transit systems. We live in a time and place where insurance companies have an oversized voice in our government and average people like James Robertson only have a voice when they’re plucked from the woodwork and thrust onto the front page. But we don’t pay attention to the “James Robertsons” of the world for very long, especially after we’ve gotten the internal satisfaction from donating to “charity” that mentally absolves us from taking responsibility for the deep-rooted factors that force people into James Robertson’s situation in the first place.

Why does James Robertson have to walk? There are multiple answers to that simple question. Firstly, James Robertson, like most people, has to walk because he’s willing to do what it takes to survive, if not thrive. Secondly, Metro Detroit has a woeful transit system due to decades disinvestment by our elected leaders. Finally, wealthy corporate executives have been fighting successfully for thirty-plus years to drive down wages for American heroes like Robertson while lining their own pockets.

This weekend, the Detroit Free Press ran an opinion piece that called the deliberate decisions made by those in power to reduce the power of the labor movement, gut regulations that protect average people, and dismantle public structures like public transit systems the “Robertson Economy,” as if James Robertson had anything to do with these decisions.

According to the article, in the “Robertson Economy” we should all lace up our shoes, put our heads down and stop believing that we can improve our lives. The article includes the quote by Lou Glazer of the think tank Michigan Future, “We may not like factory work at $10 per hour when we’re used to them paying $28, but that’s the market wage.” What’s the “market wage” for a CEO? Is the “market wage” not just what CEOs choose to pay their employees?

I’m not ignoring reality, only attempting to point out that a new reality is possible. Yes, it’s true that workers in jobs like Robertson’s make about $10-$15 per hour. But it doesn’t have to be that way.

In the 1930s, workers at Flint’s General Motors complex were a lot like James Robertson. They were paid the “market wage” (a.k.a, the poverty wages that their corporate employers chose to pay them), faced a government controlled by the wealthy and well-connected, and the labor movement had little influence. It remained that way until the workers demanded things change. They didn’t walk 21 miles to and from work. Instead, they fought for decency, higher wages and better working conditions in an epic 44-day strike where they faced arrest and withstood violent opposition from GM.

The leaders of the United Auto Workers didn’t just accept that the way it was had to be the way it would always be. They stood up, they fought for a better quality of life and they changed the world by building the American middle class. So let’s celebrate James Robertson and congratulate him for his hard work, dedication and pure grit. But let’s not name the economy after him when the economy doesn’t even work in a way that benefits hardworking people like him.

The best way to honor James Robertson is to first look for more people like him (that shouldn’t be too hard) and help them all by working to put our economy on a road that leads to fairness, dignity and respect for all working people and a government that values the people that make it up instead of the dollars that prop it up.