How Done is Detroit’s Deal? 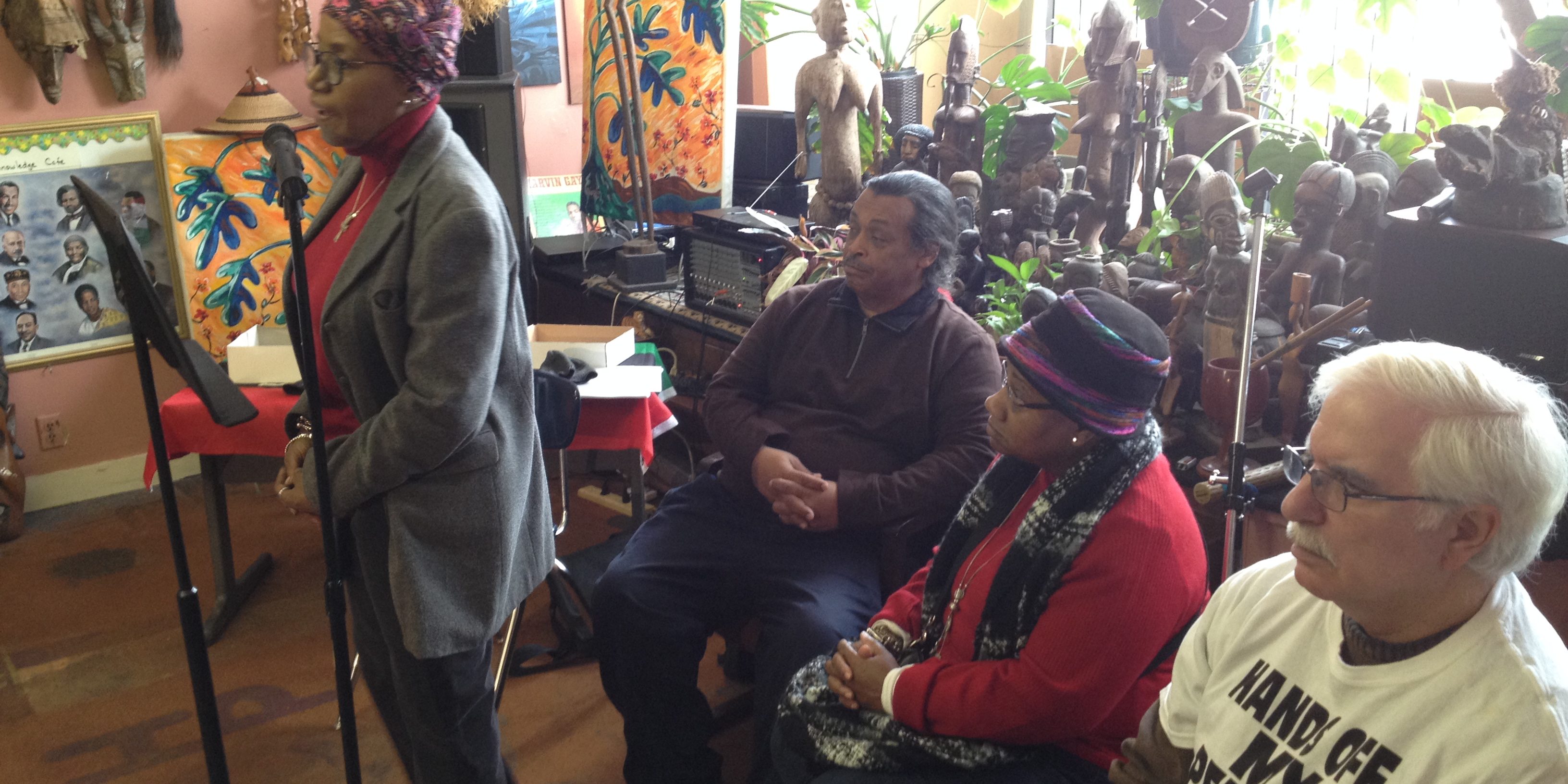 Tijuana Morris is a pensioner, a 46-year veteran of the Detroit Police Department who has to pay $3,000 per month for prescription drugs. Fokls like Morris, who deserve to be relaxing after so many years of hard work, are instead being crushed under an unjust financial burden. Morris was one of the folks who spoke at a Thursday press conference held by Detroit Active and Retired Employees Association (DAREA). DAREA organized the press conference to announce their legal effort to challenge Detroit’s bankruptcy and Plan of Adjustment to save their already meager pensions and healthcare. They are in the process of raising funds and interviewing lawyers.

Despite the relieved and positive tone from some in the media, the Detroit bankruptcy has not come to a rosy conclusion. Those cheering in the “end of bankruptcy” celebrations haven’t taken certain realities into account and won’t be dealing with the effects.

Most of the cheers have come from folks whose incomes are above $19,000, the average Detroit city worker pension; and they won’t be feeling the “modest” 4.5% (at least that’s the advertised number) cut pensioners are going to take. Not to mention the slashing of healthcare. These cuts to wage and benefit contracts are in addition to previous concessions workers have made over the years, including contracts where workers were already paying significant out of pocket co-pays.

But the pensioners from DAREA are not kicking back in their rocking chairs waiting for the axe to fall. They are taking action and have formed a legal committee that’s currently interviewing lawyers. They have also filed preliminary legal documents that have been praised by judges like U.S. District Court Judge Bernard Friedman who accepted a legal appeal last December.

Their press conference last week brought some salient questions to the fore such as why is the figure of a 4.5 percent reduction to retirees’ pensions bandied about? In fact, retiree pensions will be cut far more than that because their annuities are being slashed 15 percent plus 6.75 interest. DAREA estimates that pensions will be reduced from 17 percent (with no annuity claw-back) to 32 percent (with claw-back), annually.

Why were the major concessions city workers made back in 2011 during the Bing Administration wholly disregarded and bankruptcy put forward as the only viable alternative?

The main question here is one of justice. It’s one thing when bondholders and banks take a cut. They have access to cushion and leeway, assets and options to soften the blows. The hits are not going to be felt deeply by any one person. Other the other hand, Individual workers who, quiet as it’s kept, have been making wage and benefit concession for decades and who were already on austere retirement budgets don’t have cushions to absorb further cuts. Like you and I, none of the folks at the press conference have “golden parachutes.”

They are standing up to the challenge with a petition to the U.S. Justice Department, that details how their civil liberties were violated by the State of Michigan when it dumped its’ own constitutional obligation to protect workers’ pensions.

There’s also the DAREA Legal Defense Fund to support legal action to reclaim what is legally and morally theirs. (Checks can also be made payable to the Detroit Active and Retired Employees Association (DAREA), and mailed to P.O. Box 3724, Highland Park, Michigan 48203.)

Detroit retirees are not the ones expressing “relief” that the bankruptcy is “done.” They are canaries in the coal mine, a warning of what can be taken from regular working people, contracts or not. But they are also setting a great example of people who are willing to buck the media narrative and fight for what’s theirs.