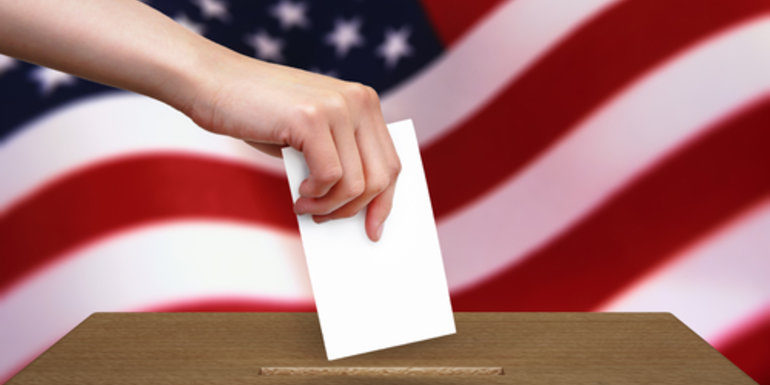 It may sound cliché but it has held true in previous elections and it will hold true tomorrow.

Historically, midterm elections have a much lower voter turnout than presidential elections yet midterms are often the more consequential. Michigan went from a 66.2 percent voter turnout in 2008 to 42.9 percent in 2010 when Tea Party candidates swept into Congress and Republicans gained control of the House of Representatives.

2010 was also the year Governor Snyder was elected. Over the past four years, we’ve seen the consequences of that election:

-Denial of benefits to same-sex couples

-Tax giveaways for corporations and tax hikes for workers and seniors

Elections may have consequences, but they aren’t predetermined. Michiganders have the final say in the voting booth when the polls are open from 7 a.m. to 8 p.m. tomorrow.