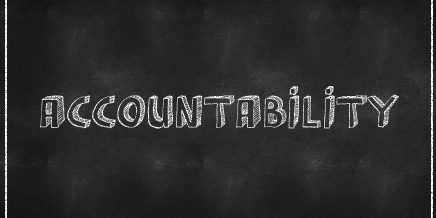 Earlier this year, the Detroit Free Press published a special report on the state of charter schools in Michigan. The investigation found, among other findings, that Michigan’s charter schools lacked proper oversight, many charter operators were forced out for self-dealing, and that charters don’t fare any better than our community schools. Furthermore, the Free Press reported that our state laws are not adequate to prevent insider dealing and self-enrichment by those that run charters.

Despite the findings of the report, Michigan’s conservative-led legislature has failed to act to protect taxpayers and students in charter schools. Because the legislature refuses to address this issue, a group of lawmakers have taken the step of introducing legislation that would place a temporary moratorium on new charter schools in Michigan (if it’s broke, stop building new ones.) In response, the Michigan Council of Charter School Authorizers has proposed their own plan to police themselves. It seems the charter authorizers that have, for decades, failed to provide proper oversight are now saying, “Trust us, we’re better, we promise.” (I imagine their fingers are crossed behind their backs.)

While Michigan is facing its share of charter school problems, the issue of charter school accountability is gaining attention across the nation. Last week, the Annenberg Institute for School Reform released a report with recommendations for holding charter schools accountable to the public. In light of the numerous issues with Michigan’s charter schools, this report should be required reading for all Michigan lawmakers.

For too long, charter schools have been able to operate without accountability. A short-term moratorium would give lawmakers time to make sure that new charters operate with accountability by implementing some of the recommendations in the Annenberg report.

For more information on Michigan’s failed charter experiment, check out our video (you’ll also learn a thing or two about the Aramark scandal in Michigan.)