Not Feeling it Yet? 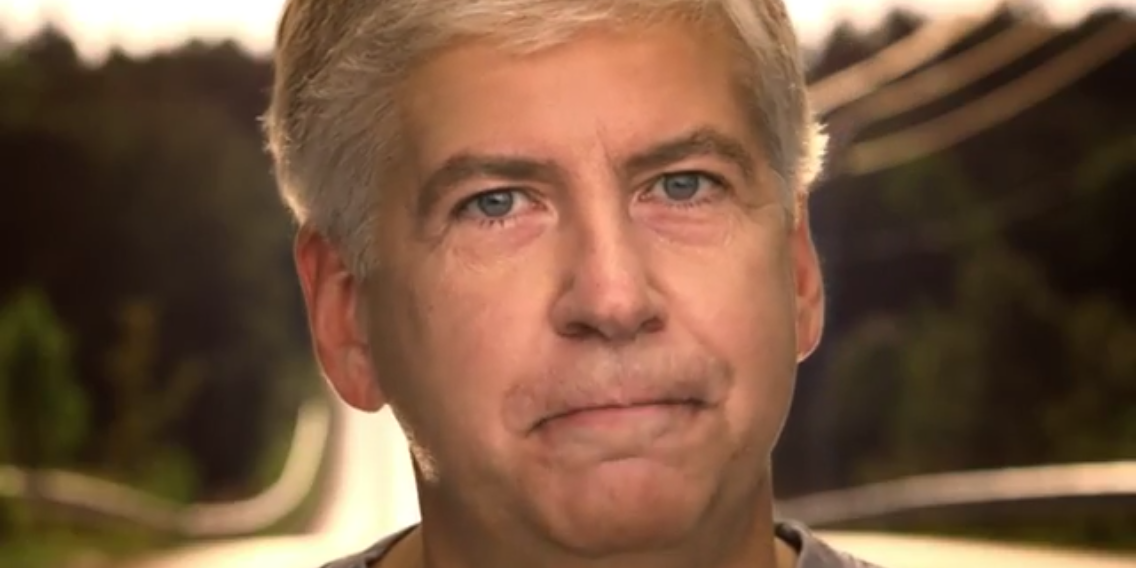 Governor Snyder released a new ad in which he reminds us that he’s an accountant and our governor. The ad also reminds us that Rick Snyder has failed to lead Michigan to economic recovery.

Yes, you heard that right – Rick Snyder’s first post-Labor Day message to voters is, “You might not feel it yet, but you will soon.” Those are not the words of a successful governor running for re-election. Those are the words of a snake oil salesman, “Oh boy, my elixir hasn’t cured you yet? You might not feel the effects, but just wait – you will.”

But the worst part of the ad is that Michiganders DO feel the effects of Rick Snyder’s policies. The problem is that Snyder’s Relentless Corporate-fueled Not-So-Fast Acting Elixir has a pretty bitter taste. Here are just a few people feeling “it”:

P.S. On the first day of school for many Michigan students, the governor who cut billions from classrooms claims to have increased investments in education. Maybe we can squeeze the governor into a math class somewhere. Any teachers out there want to volunteer?