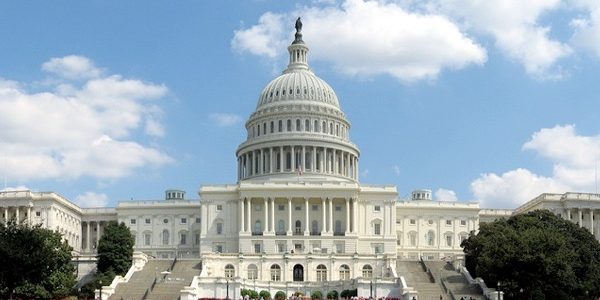 If you were faced with a problem, you had the means to fix it and yet you did nothing, you’re either a total nihilist or you’re a coward.

I think Michigan’s Republican Congressional Delegation is the latter.

Our state — and our nation — faces problems. Our immigration system remains woefully broken thanks to Congress’s inaction on comprehensive immigration reform. Our unemployed friends and neighbors continue to struggle to provide basic needs to their families. And Congress continues to kick the can down the road on critical federal highway funding. These are problems that have solutions — if those in power have the courage to tackle them.

Michigan Republicans have taken the easy way out. They chose politics over people by deciding to pursue a frivolous lawsuit against President Obama.

Who does this help? No one. What problem does this lawsuit address? There is no problem.

Every single Michigan Republican Congressperson voted to sue the president at a time when we have a lot of other pressing issues to deal with. Clearly, these conservatives have the wrong priorities for Michigan and the nation.

To Rep. Miller and all of the Michigan Republicans serving in Congress, the U.S. (and Michigan) needs leaders, not cowards. Stand up to the fringes of your party and your right-wing donors and try actually doing your job. You’re part of the problem and the American public realizes it. It’s time to do your jobs.

During a Twitter Town Hall today, Rep. John Dingell commented on the actions of his fellow Michiganders:

.@saminglot Looks like politics to me, just happens to be the worst kind. Foolishness will not prevail & it is of doubtful constitutionality

Michiganders deserve politicians who are brave enough to stand up for what is right (or at least do their job with a minimal level of competency.) But Michigan conservatives on The Hill would rather play games with peoples’ lives. They’re choosing cowardice over leadership.