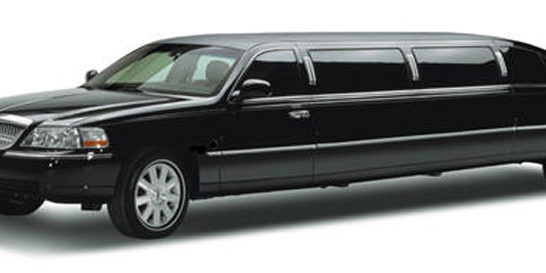 When a public official is caught in some sort of wrong-doing, they often try to justify their actions, but the majority of the time, they come off as straight up dishonest and out-of-touch.

Enter Scott Woosley, the head of the Michigan State Housing Development Authority, who recently tried to justify spending $400 to $500 a night at some of the ritziest hotels in the world while on a business trip on the public dollar.

“You can’t find a hotel in New York around the holidays that’s not four or five hundred a night,” Woosley told the Free Press. “That’s the normal course of doing business.”

What about $1,200 limo rides across Nebraska? How’s that for normal course of doing business.

Today, we called on Governor Rick Snyder, who praised the appointment of Woosley back in 2012, to have him removed from his post. In total, Woosley has charged over $200,000 during his trips around the country and world. But this type of behavior has not been rare in the Snyder administration.

Today was a double whammy of laughable justification stories.

Remember when Terri Lynn Land claimed she wasn’t involved with Land & Co. despite using her “small business” savvy as a selling point of her campaign? She justified the relationship by saying she just helped out from time to time.

Every reporter’s BS meter was ringing loud and clear.

And now the folks over at the Macomb Daily have even more proof that Land’s justification was phony.

“…Land’s claim that she is a small business owner, not part of the lucrative Land & Co. real estate conglomerate run by her husband, clashes with five Grand Rapids city inspectors’ reports from 2011-12 obtained by the Macomb Daily.”

But what do you expect from someone who claims to have misplaced $3 million?

If these excuses weren’t coming from public officials — and those who want to be — they might be laughable. Instead, they’re deeply troubling.