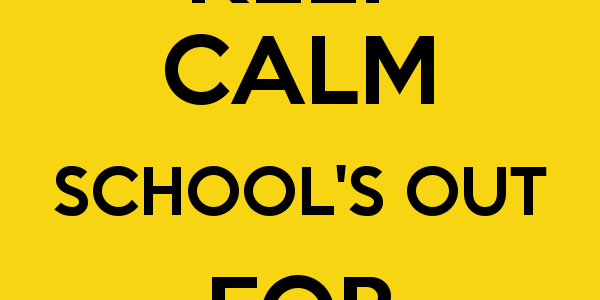 It’s mid-June – the time of year when the sound of school bells and the smell of dry erase boards are replaced by the sounds of summer and the smell of sunscreen. For many school-aged children, this week is both exciting and nerve-wracking. While it’s the last week of school, it is also time for the last report card of the year.

My children are counting down the days (hours too!) until they can stay up late, swim all day and enjoy a well-deserved break after a long school year. They aren’t nervous about their grades and both have had a productive school year. I’m extra proud of them because I know the undue burdens that have been placed on schools, teachers and students due to Gov. Snyder’s massive education cuts.

Yes you read that right. Rick Snyder has indeed cut education spending. The Governor and his conservative allies claim that spending is up. Really!?! The facts are simple. Let’s lay them out so even a third grader conservative can understand:

Fact 4: The current foundation allowance is $7,026

A new report shines a light on Snyder’s failed education policies calling him the nation’s worst governor “when it comes to enacting laws on behalf of the wealthiest at the expense of public schools and the working families who rely on them.”

It’s sad that a governor who calls himself a “nerd” and prides himself on his training as a CPA would cut funding for education and then have the nerve to spin an education cut as an increase. I guess we should give the governor an “A” for effort when it comes to spin but an “F” when it comes to prioritizing education.