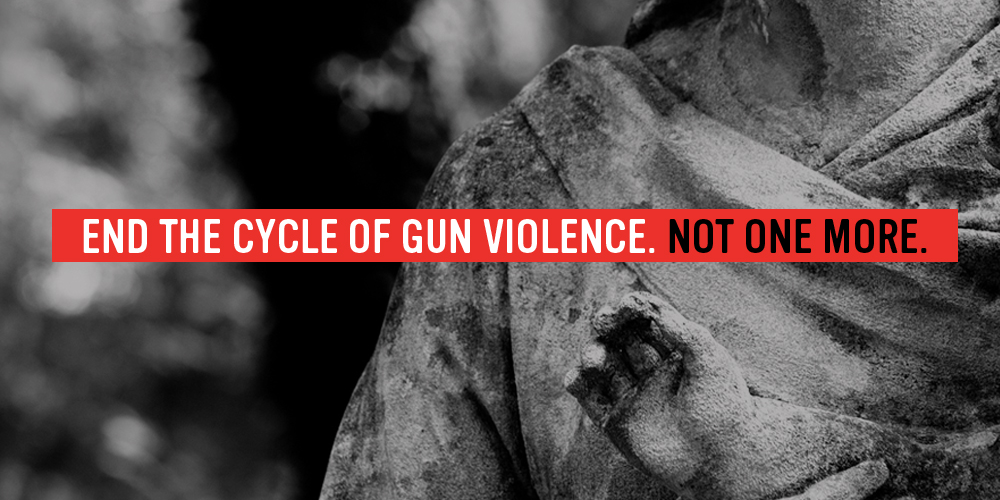 There was another deadly shooting today on a school campus. That makes 74 school shootings since the 2012 tragedy in Newtown. That’s 74 tragedies that could have been avoided. Somehow.

We’ve had plenty of people say, “Enough is enough!” And move into some realm of the policy debate regarding school safety, gun control and mental health, but what kind of solutions are we finding? Apparently we’re not finding the right answers fast enough.

For this discussion, I’ll stay focused on what right-wing pundits will no doubt be chirping about after this latest string of shootings: Guns.

Well, we know that’s not always the case.

Just a few days ago, two police officers (good guys with guns) were gunned down while eating lunch. And we know that sometimes law-abiding citizens don’t always aim accurately or use their guns properly and hurt themselves or others.

Everyone being armed clearly isn’t the answer. And even if everyone were armed, it could create a cultural paradox where no one would feel safe and therefore everyone would be in danger — possibly resulting in even more death.

I know some gun enthusiasts who refer to school zones or gun free zones as “mass murderer empowerment zones,” but the thing that’s really empowering these killers is the tools they’re using — the guns. Without the weapons, they wouldn’t be able to hurt people.

I’m not claiming to have all the answers as to how we stop mass shootings. But, here are some things we know:

We know that limiting magazine capacity can help limit the damage that is wrought by these shooters.

We also know that mentally ill people who attained guns legally perpetrated many of these mass shootings.

I think it’s time we set aside the heated political rhetoric and brought together Second Amendment advocates, mental health experts and public safety officials to find a solution to this uniquely American problem. I’m tired of the sickening headlines. I’m tired of seeing people gunned down in schools, restaurants and stores. I’m tired of the violence. We need solutions quickly, before we endure one more.