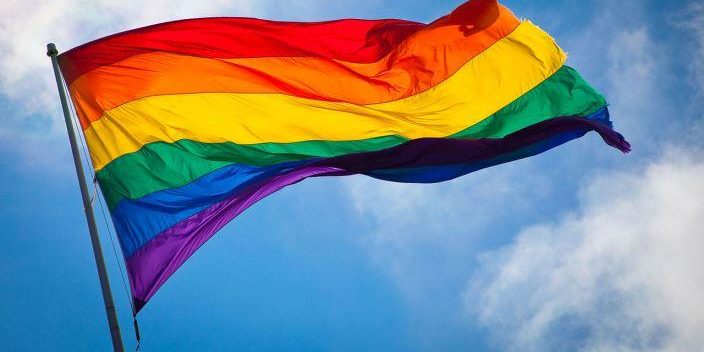 June is LGBT Pride Month and there is plenty to celebrate. In Michigan, we had a glimpse of the not-so-distant future when, for one weekend, marriage equality was a reality, the business community has finally called for amending the Elliot-Larsen Civil Rights Act to include protections for LGBT citizens, and attitudes about marriage equality are moving towards acceptance.

Sadly, there are still some who oppose equality in Michigan. Our Attorney General, Bill Schuette, spent thousands of taxpayer dollars in an odd effort to defend the indefensible ban on marriage equality. Our governor stands by the Attorney General and refuses to take a clear position on changes to Elliot-Larsen. And so-called conservative leaders such as Dave Agema continue to speak out against equality (I won’t link to his statements because he doesn’t deserve the web traffic) in ways that show how out-of-touch conservatives are with both the will of the people and reality.

Martin Luther King famously stated, “The arc of moral history is long, but it bends toward justice.” When it comes to LGBT equality we are nearing the moment when we, as a society, will have reached the tipping point. But for people that face discrimination at county clerk’s offices across our state, in the workplace and are faced with vitriol in the pubic square, that moment can’t come soon enough.

In the meantime, we can celebrate our progress and lift up organizations that are on the front lines of the fight for equality. One such organization is the Ruth Ellis Center in Highland Park. The center focuses on serving LGBT youth that are ostracized for being who they are, but the center does not turn anyone away based on gender identity or sexual orientation. While we wait for society to complete its arc towards justice we can support organizations like the Ruth Ellis Center, Equality Michigan, Unity Michigan, the ACLU of Michigan and others that are doing important work now.