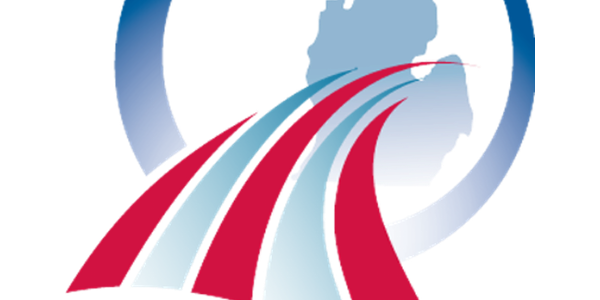 MICHIGAN — Earlier today at a fundraiser in Grand Rapids, Republican National Committeeman Dave Agema said, “I was prepared to die to defend our Constitution against all enemies foreign and domestic, and my opinion is we have domestic enemies at this present time. We’re starting to become what I used to fight against,” according to MLive.

“To call Michiganders who do not share Agema’s right-wing views ‘domestic enemies’ is nothing but lowball scare tactics and hate mongering,” said Lonnie Scott, executive director of Progress Michigan. “Agema is deliberately trying to create divisions among Michiganders and he’s using his position within the Republican Party as a platform.”

Over the past several weeks, there have been numerous calls from Republican Party leadership for Agema to resign from his post amid his hateful rhetoric toward the gay community and Muslims. The calls for Agema to step down only heated up when GOP funder Betsy DeVos said he should leave his post.

“While the Republican Party leadership eventually issued press releases calling for Agema’s resignation, no real action was taken to censure him or remove him from his post,” Scott continued. “Even if Agema resigns, his brand of bigotry is codified in the RNC platform and their lack of action shows that there is no real intent to change. If they truly don’t condone the hate that Agema is spewing, they would officially support policies that champion equality and inclusion.”