Don’t get it twisted 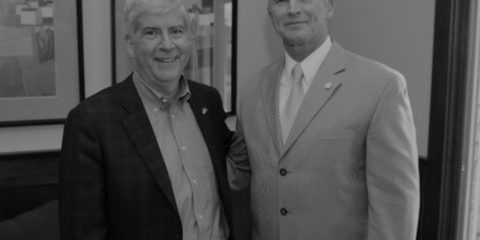 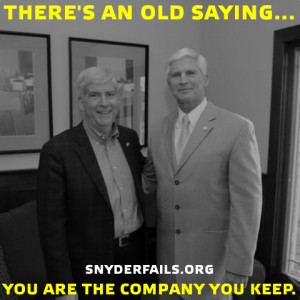 I stand for traditional marriage, not homosexual ones. The family unit is the basic unit in society. When you tear the family apart, you tear the country apart.

I’m a flight attendant, you have AIDS, you come to me and say, “Tell them I’m your lover for the last six months.” You get on the health care. American Airlines spends $400,000 before you die of AIDS. And he goes on to the next, and the next, and that’s what was happening.

Folks, they want free medical because they’re dying between 38 and 44 years old … So to me, it’s a moral issue. It’s a Biblical issue. Traditional marriage is where it should be and that is in our platform. So people that are opposed to me that issue within our party are wrong.

Whenever Dave Agema says something incredibly offensive he claims his words were misinterpreted and his Republican colleagues say his views don’t represent the Republican Party. But, Dave Agema is one of two elected Republican National Committeemen from Michigan and his proposal to define marriage as between one man and one woman was passed by Republican leadership nation-wide.

So don’t get it twisted, Dave Agema’s bigotry does represent the Republican Party.