Put your money where your vote is 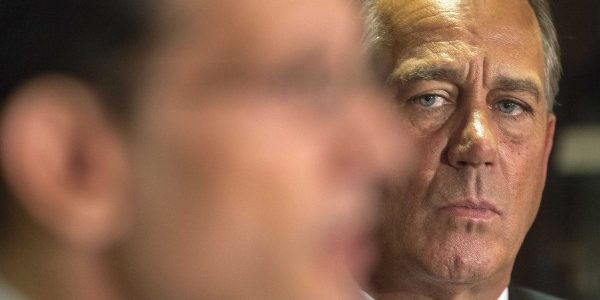 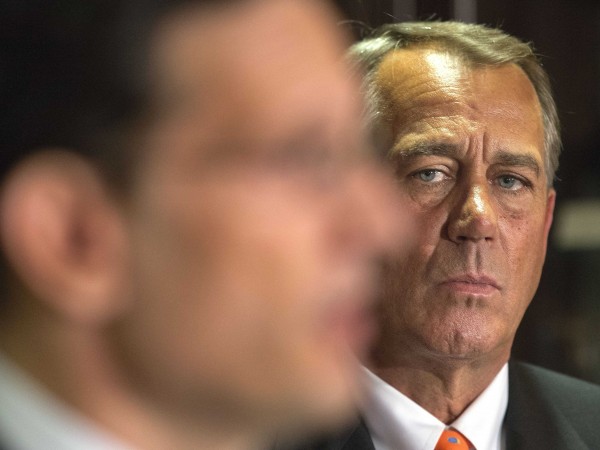 Progress Michigan is calling on our state’s Congressional Delegation to donate or return their salaries in the wake of the federal government shutdown. Hundreds of thousands of federal employees are going without pay while Republican demagogues use the opportunity to advance their political gamesmanship with radical elements of their party.

If federal workers aren’t collecting a paycheck as a result of the shutdown, neither should congressional members.

Conservatives have been saying that the shutdown is the result of Senate Democrats and President Barack Obama not being willing to negotiate over the budget. But here’s the reality of the situation: A small faction of conservative and Tea Party zealots are holding the federal government hostage over Obamacare, a law that passed both the House and Senate, was deemed constitutional by the U.S. Supreme Court and was essentially voted on by the American public in the 2012 elections.

When laws are passed that you don’t like, you don’t throw a hissy fit and make life hell for hundreds of thousands of people, you let the will of the people take its course. That’s called democracy — and the people have spoken.

If Congressional Republicans don’t think federal employees should get a paycheck, then we think our elected representatives should go without one as well. Especially those who voted to shutdown the government — which was Michigan’s entire Republican Congressional Delegation.

We urge you to contact your Congressperson and tell them to give up their paycheck. They don’t deserve one for bringing the country into a crisis.

The sick irony in the Republicans’ dangerous and faulty game is that with or without a government shutdown, Obamacare will roll on. The government shutdown has done nothing to hamper the implementation of the program. Essentially, the Republican-led shutdown is doing nothing but damaging the economic stability of the country, putting hundreds of thousands of people out of work and jeopardizing the credit of the United States.

Even worse is the fact that Republicans charged into this battle with no endgame in site. They knew the Senate would never go along with their ploy and they knew President Obama wouldn’t bend to their demands.

As Republican Congressman Marlin Stutzman put it, “We’re not going to be disrespected. We have to get something out of this. And I don’t know what that even is.”

What is this, a street fight? Republicans are letting their hubris drive the country into crisis. If Republicans want to talk about disrespect, then they should talk to the millions of people who will be negatively affected by their political posturing. Those people are the ones who should get something out of this, they should get their jobs back, get their program funding back and have the stability in their lives put back together.

Republicans are in minority when it comes to “support” of the shutdown. A whopping 72 percent of Americans disapprove of the government shutdown, while only 30 percent support repealing Obamacare.

The shutdown is having a devastating impact on working families across the country. In total, about 800,000 federal employees could be furloughed. Republicans like to claim that they are about job creation, but due to their actions that led to the government shutdown, they’re now in the business of putting people out of work.

Here’s a small breakdown of some of the federal departments that are furloughing employees and the percentage of the department:

When it comes to Michigan, 40 percent of the state’s budget comes from federal funding and the shutdown is costing the state $18 million a day. The programs that are most affected are food stamps, WIC dollars, cash assistance and school lunch programs. The shutdown is not harming Obamacare, but it is harming the most vulnerable members of society.

Republicans are trying to forge their own brand of democracy. They’re hell bent on creating a new way of doing business in Washington, a system where they can undue the results of the last election by bringing the country to the brink of an economic crisis. This irrational behavior cannot stand. This is no way to govern. These people don’t care about working Americans, they only care about being primaried by the Tea Party.