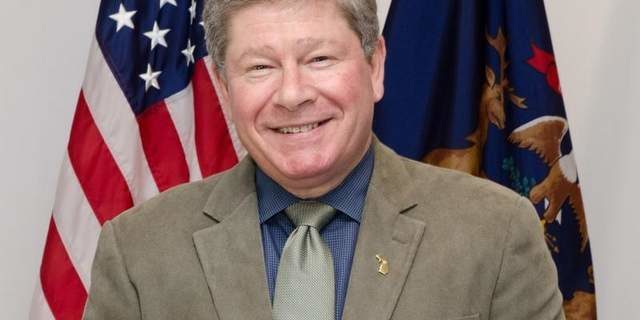 LANSING — Yesterday, while the rest of Michigan was rooting for the Tigers to win game five of the ALCS, Governor Rick Snyder quietly hired Richard Baird as a state employee. Previously, Baird was paid with secret donations from the NERD Fund.

“Moving Richard Baird to the state payroll raises more questions about the Snyder administration and their use of the secretive NERD Fund,” said Lonnie Scott, executive director of Progress Michigan. “It seems to me that as Progress Michigan and others begin to shed light on Snyder’s secret dealings he continues to try and cover his tracks.  We will continue to hold Snyder accountable because the people of Michigan deserve to know the truth.”