Bills from the Boonies: 5 absurd proposals from Michigan Republicans 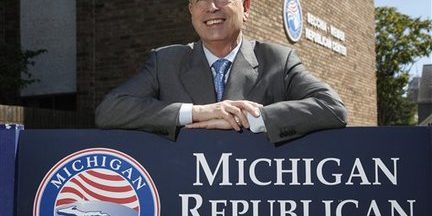 Real policy discussions take hours, not minutes. Unfortunately, most news outlets don’t have time for them and usually resort to reporting each side of an issue as equally valid. So we thought we’d take a moment to look at some of the absurd proposals Michigan Republicans are considering (and wasting taxpayer dollars on in the process).