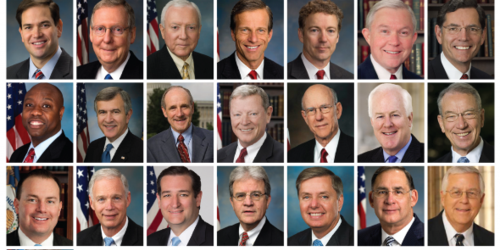 “It’s a long overdue victory for millions of women that the House of Representatives has finally reauthorized the Violence Against Women Act,” said Jessica Tramontana, Communications Director of Progress Michigan. “However, it’s appalling and ridiculous that right-wing male politicians like Justin Amash, Kerry Bentivolio, Bill Huizenga, and Tim Walberg all voted against this crucial legislation because they were splitting hairs over protecting immigrant, Native American, and gay women. No woman – regardless of their ethnicity or sexual orientation – should fall through the cracks and be denied justice. Since the Violence Against Women Act first became law, domestic violence has dropped by more than half. All women deserve protection from abuse, and no violent criminal should get away with hurting them. It’s time these legislators prioritize women’s health, safety and wellness over their narrow partisan agenda.”