Outman: The Pot and Kettle 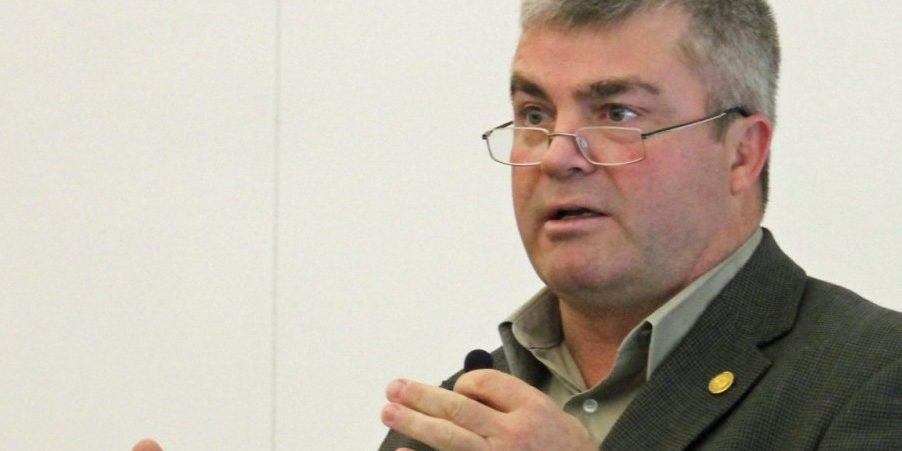 Documents obtained by Progress Michigan through a Freedom of Information Act request show that Outman has been dishonest with the voters in Montcalm County over his own history of tax delinquency.

That’s not stopping him from lobbing hypocritical bombs at former Rep. Mike Huckleberry, however.

According to this attack ad:

Mike Huckleberry says Michigan should balance the state budget, but he can’t even balance his own budget. Huckleberry racked up $30,000 in personal debts he can’t pay. He’s been sued for not paying his bills… Rick Outman helped balance the state budget on-time and without gimmicks for the first time in a decade. He did it the same way he balances his family’s checkbook… Paid for by the House Republican campaign committee with regulated funds. Authorized by Rick Outman for State Representative.

Isn’t this the pot calling the kettle black?

Outman just recently squared up with Montcalm County on his delinquent taxes – on October 4, 2012. This is despite him, according to Gongwer, saying “his liens were paid off before he ever ran for office.” Of course, Outman first filed to run for office on January 3, 2008, over four years before he actually paid off his taxes.

At one point, Outman faced more than $21,000 in unpaid taxes, including:

You can see the entire list of documents right here.

It’s time for Outman to come clean with the voters about his own delinquent tax record, and to stop the partisan games.

It’s clear Rick Outman has the wrong priorities. We just wish he wouldn’t throw stones when he is obviously living in a glass house.