The New Face of the Tea Party 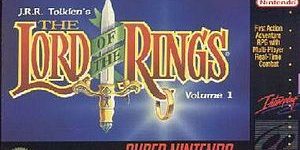 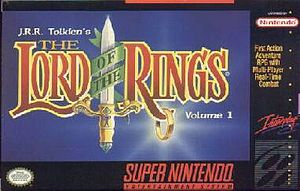 She’s generally logically challenged. She thinks it’s wrong to lie to the Nazi at your door about hiding a Jewish family from them, but it’s ok to repeat the lie that your opponent might be gay.

But this, ladies and gentlemen, takes the cake.

In this 2003 talk centering around women in J.R.R. Tolkien’s The Lord of the Rings, O’Donnell attempts to make a case for the female characters in the three novels (she names 4) as well-rounded, and insinuates that they’re great role models, essentially attempting to debunk criticism of the characters as embodying stereotype.

The one she thinks is the greatest? Belladonna Baggins. Who, she notes, gets about 4 lines of text in the books. From that, she gleans that Belladonna, mother of Bilbo, led a very full and happy life and was completely satisfied and fulfilled. She was an adventurer herself, until she got married. Then that stopped.

The whole talk is pretty nonsensical and, frankly, stupid, but it doesn’t lessen the troubling implicit misogyny promoted by the Tea Party, that apparently has so little respect for the intellect of women that they believe voters will line up behind their newest star: a woman who dares to refer to herself as a pioneer, but insists we all stay at home and make our men a drink.

After this, I’m the one certainly in need of a beer.