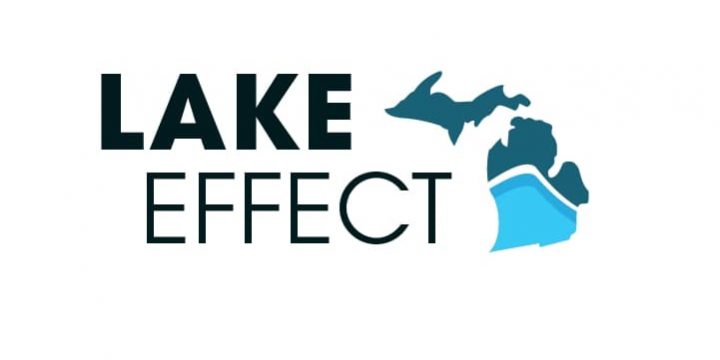 MICHIGAN – On Friday, Progress Michigan released the latest edition of Lake Effect, a monthly research newsletter that tracks public opinion about a variety of issues and political figures. 2022’s final edition digs into voters’ attitudes on policy priorities in the wake of a historic midterm election. Results of this month’s poll are available here.

“For the 15 years Progress Michigan has existed, we’ve spent our time and resources doing everything we could to prevent the Republican legislative majority from taking our state backwards—but now, we finally have a chance to make real progress on the issues voters care about,” said Lonnie Scott, executive director of Progress Michigan. “This November, voters made their voices heard at the ballot box in support of abortion access, labor rights, LGBTQ+ equality, and strong public schools, but electing new progressive leaders was only the first step. I am confident that those women from Michigan and our newly elected legislative majorities will show up and deliver on their promises to Michigan voters, and I look forward to everything we’ll accomplish together in the new year and beyond.”

Those surveyed were given a series of legislative priorities and asked whether they support or oppose each one. These were the results: