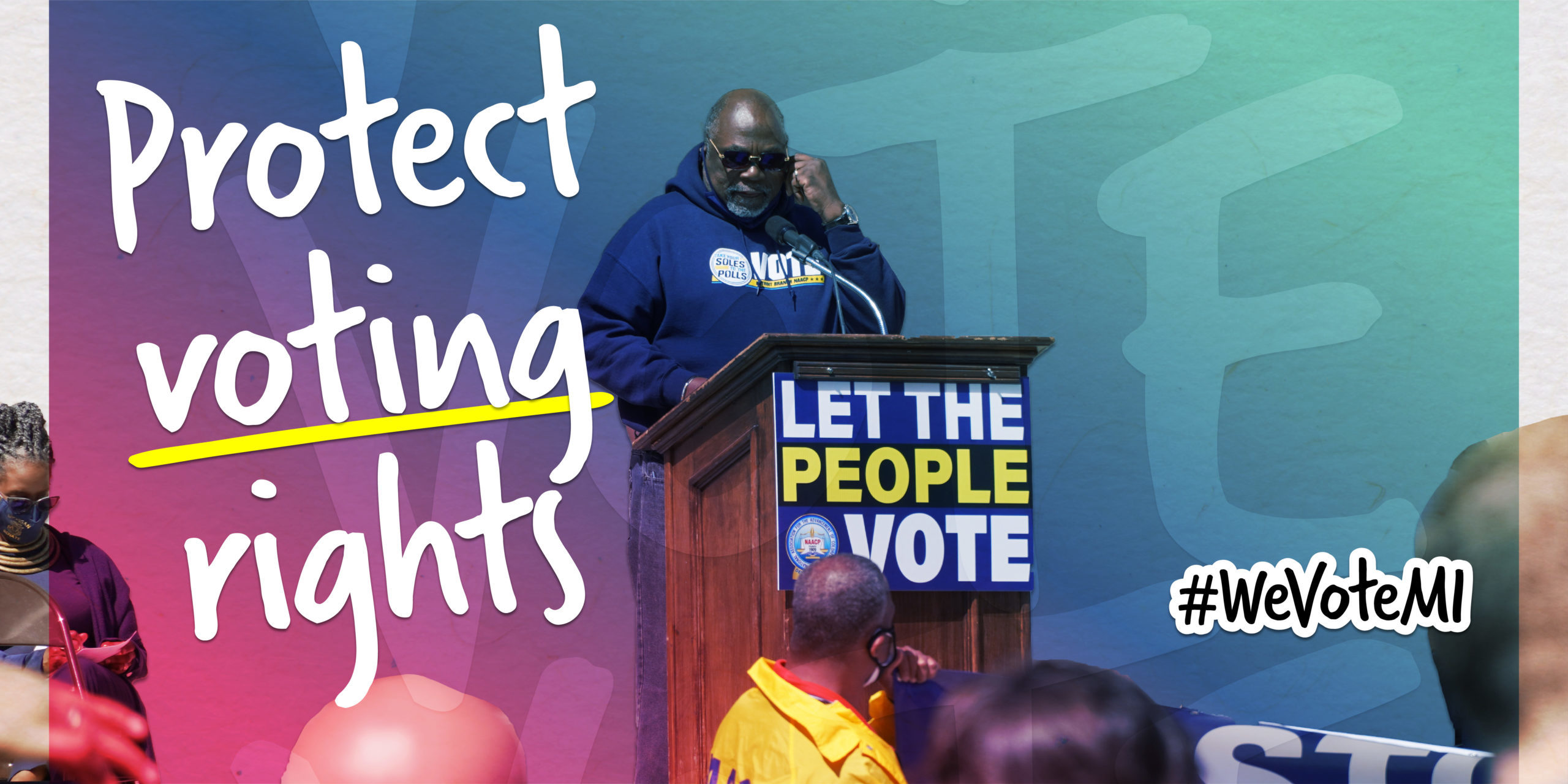 MICHIGAN – In Wayne County Circuit Court today, Judge Timothy Kenny protected the constitutional liberties of Detroit voters ahead of the upcoming election by dismissing a lawsuit that would violate their ability to vote via absentee ballot. Progress Michigan is now calling on the plaintiffs and their lawyers to pay a fine and face sanctions for filing this baseless lawsuit. The following quote may be attributed to Sam Inglot, deputy director of Progress Michigan.

“Judge Kenny stated it well today: the lawsuit that these right-wing agitators brought to court was ‘a false flag of election law violations.’ We’re grateful for today’s ruling because we know that no matter your race or your ZIP code, everyone deserves to have their voice heard and the freedom to vote. We shouldn’t lose sight of the fact that the Michigan Republican Party’s secretary of state candidate was named the plaintiff in this baseless lawsuit that sought to undermine the voting freedoms written into our Constitution, and only for the largest majority Black city in this state, and for that should have to pay fees and be sanctioned. The factions spreading claims similar to the ones in this bogus lawsuit are just trying to sow more doubt and discord ahead of the election tomorrow. A large coalition of pro-voter organizations remain committed to ensuring that every voter is able to successfully cast their ballot and every vote is counted.”