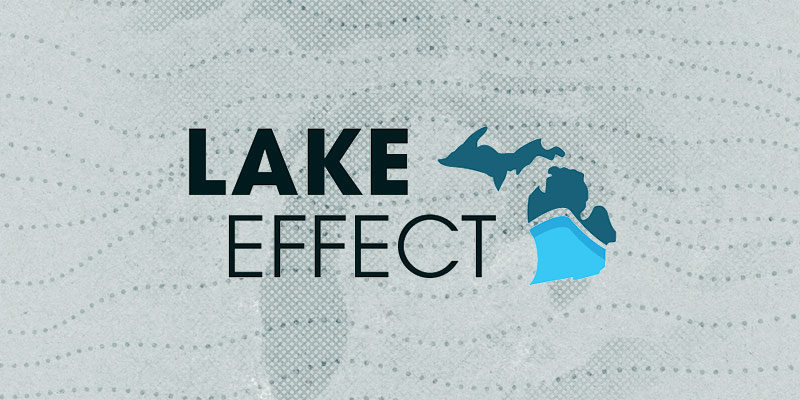 MICHIGAN – On Thursday, Progress Michigan released the latest edition of Lake Effect, a monthly research newsletter that tracks public opinion about a variety of issues and political figures in Michigan. This month’s issue deals heavily with the overturning of Roe v. Wade and the resulting fallout.

“The Republican Party’s ongoing attacks on abortion access are dangerous and alarming, but this poll proves once again that those who want to take away reproductive freedom are just a vocal minority,” said Lonnie Scott, executive director of Progress Michigan. “The majority of Michiganders believe everyone has the right to make their own decisions about their reproductive health, and no court decision will dissuade us from fighting for that fundamental right. This poll also reaffirms that Michiganders overwhelmingly support common-sense gun violence prevention measures, a sign that Michigan lawmakers should follow President Biden and Congress’s lead on the issue. When it comes to our environment and public health, Michiganders want leaders who will stand up to corporate polluters and protect our natural resources.”

Full results of the poll are available here. Some key takeaways include: