Questions Remain Around Republican Ties to Militia and Insurrection 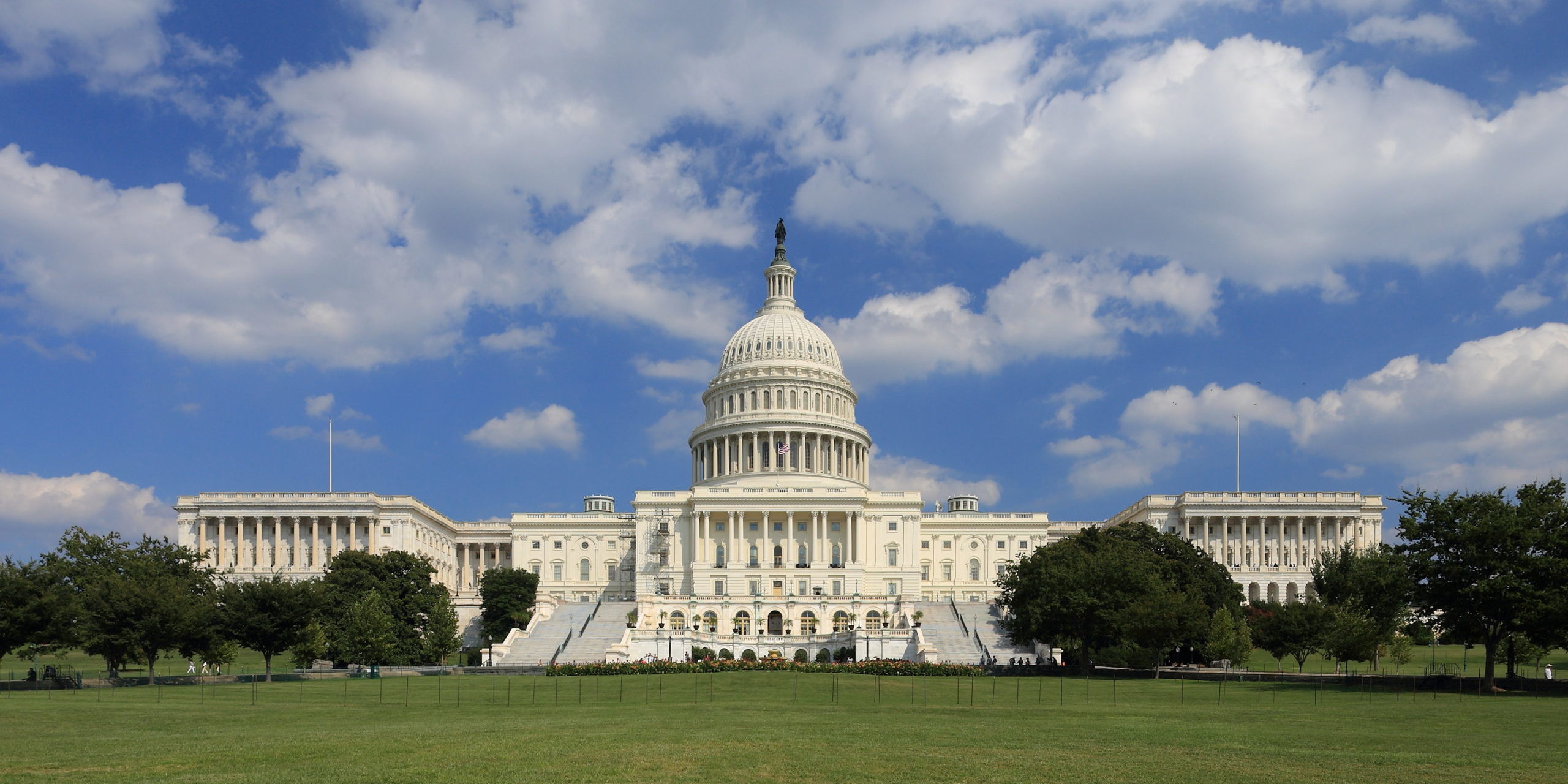 Questions Remain Around Republican Ties to Militia and Insurrection

MICHIGAN – Today on a virtual press call, Progress Michigan and the Michigan People’s Campaign lifted questions surrounding any ties between Michigan lawmakers, right-wing militias and the January 6th insurrection. The refusal by Republicans in Washington, D.C. to help form a commission into the insurrection means that states must pick up the pieces and make sense of what led to the attempted overthrow of American democracy.

“Michigan’s election was secure, accurate and experienced record turnout. This should be cause for celebration and our elected officials should be working to build on that success. Instead, what we saw before, during and after the election were attempts to undermine the process, spread misinformation, and even actively work with extremist seditionist groups,” said Ken Whittaker, executive director of the Michigan People’s Campaign. “All of that led to the attack on our nation’s Capitol on January 6th in Washington, D.C., an attack, that desecrated the capitol where people were killed, and lives were threatened. It was an attempted coup to overturn the legal votes of more than 70 million people. Given the fact that Republicans in our nation’s Capitol blocked an investigation into the insurrection from getting us the answers our country deserves, we feel it is necessary for Michiganders to ask the questions to find out what happened in Washington, D.C. and find out who needs to be held accountable right here at home.”

“To date, eight Michigan residents have been charged in the insurrection and several face charges for the terroristic plot to kidnap our governor. Yet, Republican elected and party officials continues to avoid direct questions about their role in these events,” said Lonnie Scott, executive director of Progress Michigan. “Nationally the GOP has opposed a bipartisan commission to investigate the events of January 6. There needs to be a thorough investigation of ties to militias and other extremist groups by the Michigan legislature and the attempts to overtake the Michigan Capitol and U.S. Capitol. Communities have been terrorized by the actions of violent extremists and we deserve answers. Michiganders deserve answers about the role their elected officials played in giving support to militias and domestic terrorists. With the failure of the January 6 Commission to pass the Senate, it is more important than ever for there to be answers delivered at the state level.”

Given the fact there has never been a thorough investigation or true accountability for a number of troubling events in Michigan over the last year, a number of questions deserving of answers were floated out during the press conference:

A recording of the press call can be found here.