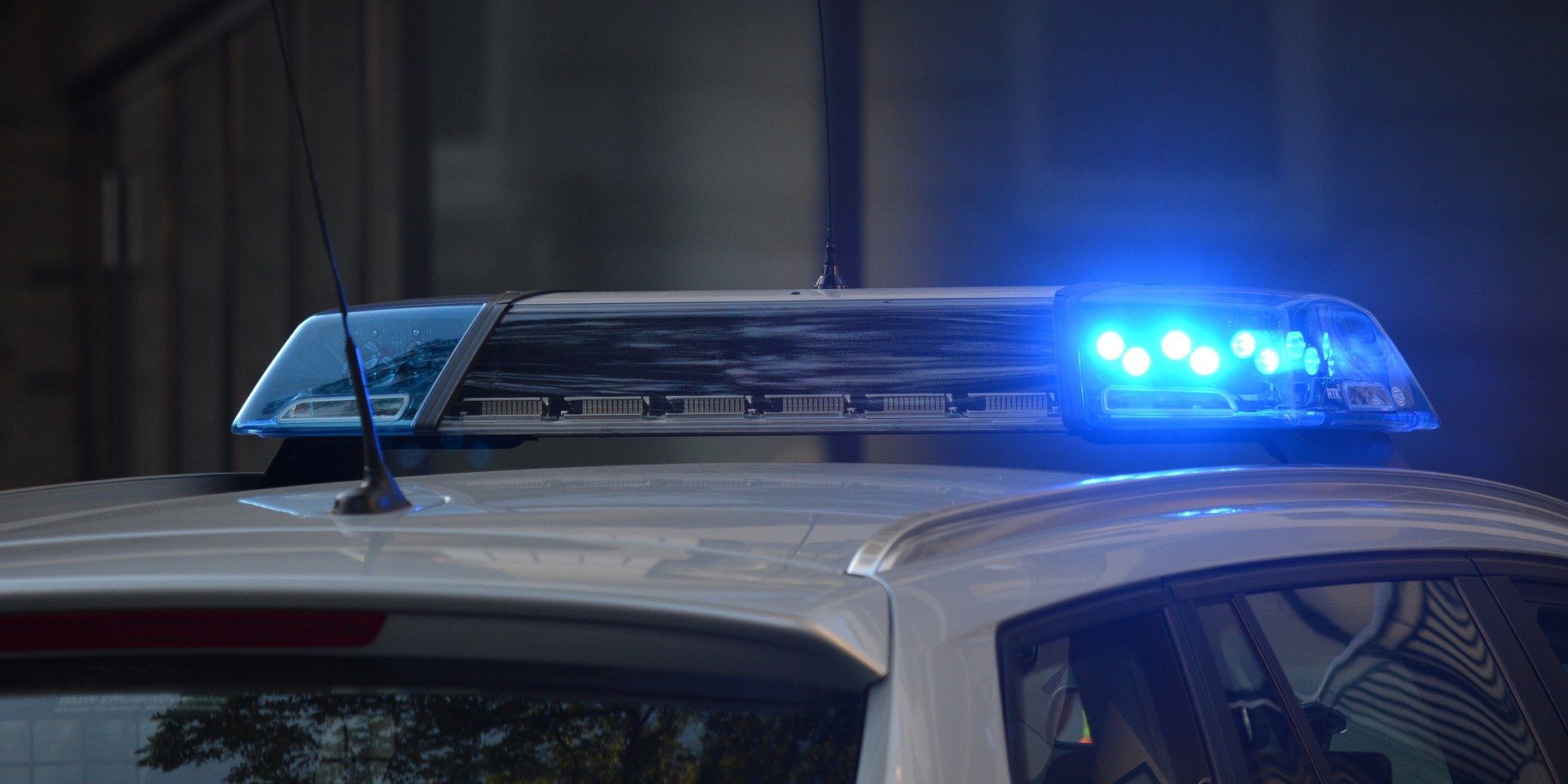 In recent years, America’s police have come under well-deserved scrutiny for practices that protect their own at the expense of public safety. One of these methods is extremely simple: keeping misconduct records a secret. If the public doesn’t know when police officers have done wrong, there is no way for us to ensure accountability.

This month, the AP came out with a report rating all 50 states on the access they provide the public to police misconduct records. In the majority of states, these records are nearly impossible or incredibly difficult to access. Only 15 states have laws that make these records mostly available to the public, and Michigan isn’t one of them, receiving a “restricted” rating..

While Michigan’s law does not explicitly spell out that the public cannot have access to these records, they are often denied when requested, and are considered “an unwarranted invasion of privacy” under our state’s Freedom of Information Act.

Many states have only recently passed reforms opening up access to these records, in the wake of the mass protests sparked by George Floyd’s murder last year. There was hope Michigan might be one of them. In September of 2020, Rep. Tyrone Carter introduced a bill that would have amended our FOIA statute to allow the public access to police misconduct records. In June, Attorney General Dana Nessel called for the creation of a database to track police misconduct. And in February of this year, Rep. Carter reintroduced his bill. But there has been no movement on either of these fronts, thanks to our Republican-controlled legislature.

There are countless examples, all across the country, of police misconduct being covered up for decades, resulting in wrongful convictions, abuse, and murder. According to a report from the National Registry of Exonerations based at the University of Michigan, 34 out of 117 of Michigan’s total exonerations since 1989 involved police misconduct.

Time and again, the people of Michigan have shown that we want real transparency from our government and our elected officials. And time and again, our calls for FOIA reform have been ignored. Without transparency, it is impossible to hold our law enforcement officers accountable.

While this one reform is certainly only a small part of the many changes we need to make to start fixing our broken system of policing, it would at least be a step in the right direction. The more we uncover about police conduct, the more we discover that Black and Brown men are the primary victims of this racist system. Transparency is the only way we can ensure the police abuses of the past are stopped in our present.