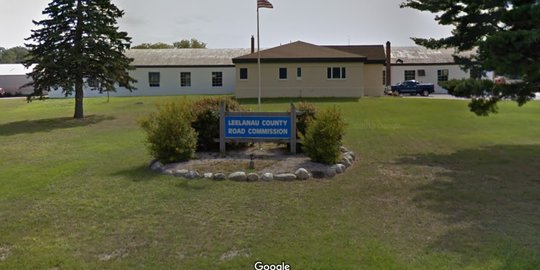 During a County Road Commission meeting on August 5, Commissioner Tom Eckerle was asked why he wasn’t wearing a mask during the meeting. His response blamed Detroiters for the spread of the virus, calling them the n-word during his answer. He then doubled down by blaming the Black Lives Matter movement, claiming they’re “taking the country away from us.”

“This absolutely despicable, blatantly racist behavior is unacceptable and should not be tolerated anywhere – especially by locally elected officials,” said Lonnie Scott, executive director at Progress Michigan. “We’re calling for the immediate removal or resignation of Commissioner Tom Eckerle. It is the duty of our elected officials to help push back on the racism and brutality Black people in this country have faced for over 400 years — not condone and reinforce them. Clearly,Tom Eckerle is not capable of that and his ignorant and racist comments show that he is one of the many cogs in the systemically racist machine. He has to go.